She was born on March 10, 1936, in Milwaukee, the daughter of the late Donald and Dorothy Worthing (nee Bowser), and on November 24, 1954, she was united in marriage to the late Harold Halle in Crown Point, Indiana.

Geri attended High School in Milwaukee and graduated from Girl’s Tech in 1954.  Geri worked at the Brownsville Post Office for 25 years as a Mail Clerk. She enjoyed ceramics, oil paintings, coloring, knitting, sewing, and cooking. She also collected blue glass and was part of a homemakers group.

Geri will be deeply missed by her family and by all who knew her.

In addition to her parents and her husband, Geri was preceded in death by her daughter-in-law, Rachelle Halle; and two brothers, Donald and Richard Worthing.

A funeral service in remembrance of Geri will be held on Saturday, April 28, 2018 at 12 p.m. at St. Paul’s Ev. Lutheran Church, 605 Highland Avenue Brownsville, WI 53006. The Rev. William Carter will be officiating. Geri’s family will greet relatives and friends at the church from 10 a.m. until the time of the funeral service. Entombment will take place at The Shrine of Rest Mausoleum in Fond du Lac.

In lieu of flowers, memorials are appreciated to St. Paul’s Ev. Lutheran Church. 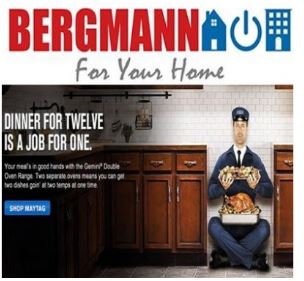