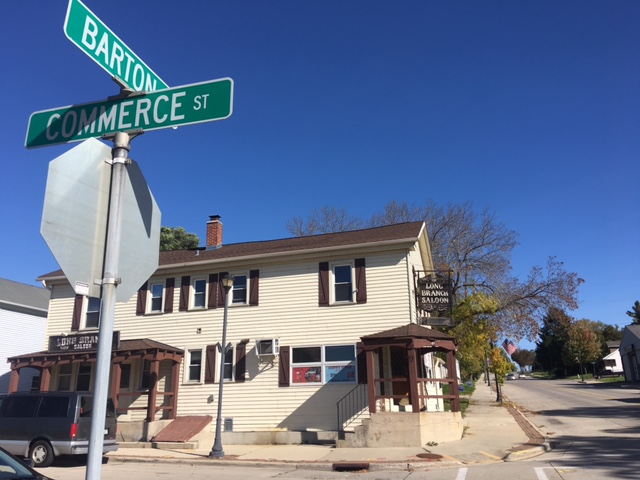 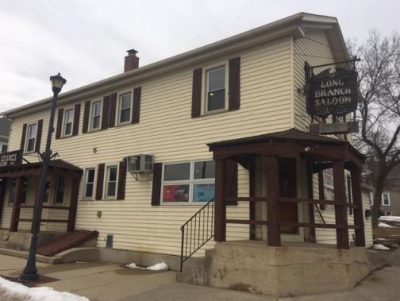 Step out back the building and there’s a huge Dumpster as contractors are already gutting the interior.

The local restaurant at the corner of Barton Avenue and Commerce Street closed in early 2016.  Over the years the building went to a sheriff’s sale and then got hung up in the system.

On Monday, Feb. 19 Buzdum will appear before the West Bend Licensing Committee for a Reserve Class B Combination License for Buzdum’s Pub & Grill in Barton.

There’s expected to be some scrutiny of the request as West Bend Police Chief Ken Meuler has documented a troubled past for Buzdum. 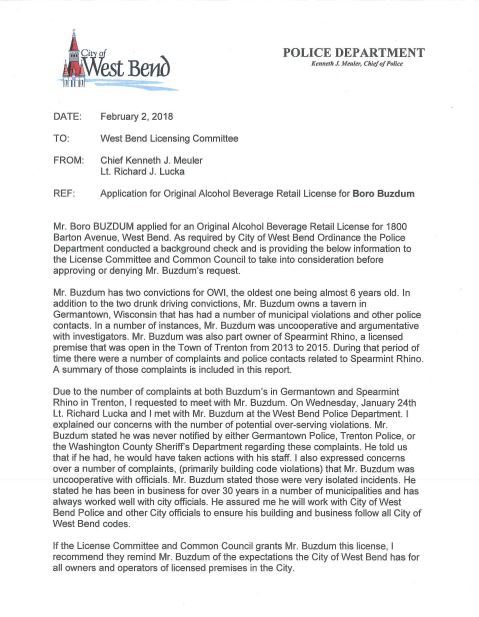 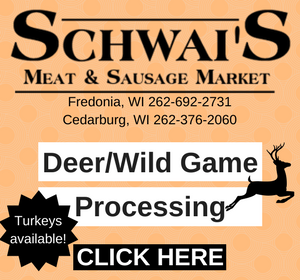