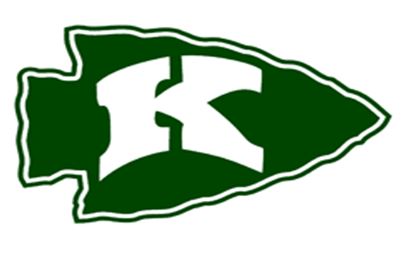 As November 8 quickly approaches, we have a $28.4 million referendum question  on the ballot, looking us dead in the eye.  It’s a $40+ million payback over the next 20 years that will increase YOUR taxes! The proposed plan is an overreach, with more wants than needs. In the weeks ahead, you will see administration push for this referendum, most likely using a majority of employees that do not even live or pay taxes here.

They will tell you “it’s for the kids” or “it’s all about the future.” They have used these phrases too many times. It’s about taxpayers too and what return they get for the money being requested every year and now a referendum on top of that? Enough is enough!

At this year’s annual meeting, they said the plan is “conceptual” which means if you approve the money they seek, you won’t really know where it’s all specifically being spent. Plan changes can and will occur, and it will be too late for the taxpayer.

Administration already spends too much in general, $23.5M + annually, with concerns about the use of tax dollars on such things as Subway and Cousins Subs, Michelangelo’s Pizza, gift cards, hotels, and so much more.

The district has issues with affording items for the classrooms already, and 19.6% of the student body on free or reduced lunches because of affordability issues. They use the word “conservative” to help describe the plan. In my opinion, it is never conservative to borrow an excessive amount of money when you don’t know a clear return on your investment.

The referendum ballot question is a recommendation by administration and a committee and should be viewed that way.

If you think a $40M price tag is too much, your NO vote will tell them to go back to the drawing board and come up with something better that is more affordable.

As a community member and 2015 KSD graduate, I cannot support such a plan. The taxpayers of this community must unify this November and vote NO!