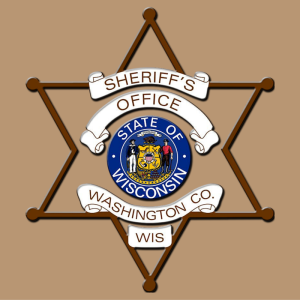 On 3-9-2016 a single vehicle, minor injury crash caused power and Cable TV outages near the City of West Bend. The driver was examined by West Bend Rescue and released at the scene. The vehicle sustained heavy damage and was towed from the scene.

The crash was reported at 11:39 a.m. and happened on STH 144 near Lakeridge Court, in the Town of Barton.

A Southbound vehicle driven by a 73-year-old Sheboygan Falls woman went off the road striking a power pole.

The pole was snapped off and held wires belonging to WE energies, Charter Communications and AT&T and included fiber optic lines. Multiple repair crews were on scene attempting to restore services. Repair crews remain on scene and traffic flow through the area is being flagged by crews and may be restricted or slowed at times.

STH 144 was initially closed for a short period of time and was reopened after the area was deemed safe.

The crash was caused by the lone occupant or driver’s lapse of attention to her driving. Authorities anticipate the issuance of an inattentive driving citation to the driver.