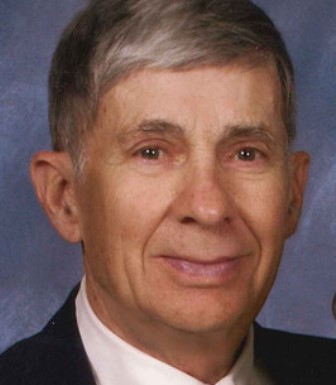 Jim was a graduate of Galesburg High School and later earned a BS at the University of Illinois Urbana-Champaign from the School of Journalism. Jim headed Ramsthal & Felt Advertising for 17 years before starting Felt Advertising, which he ran until his retirement.

He was an active member of Fifth Avenue United Methodist Church in West Bend, and was captain of the church softball team for many years. Jim enjoyed the outdoors, fishing, playing bridge, and following all sports, especially the Chicago White Sox and Chicago Bears.

Jim is preceded in death by his parents, sister Kathryn Armstrong, and brother Walter (Audrey) Felt.