West Bend, WI – After the story broke Monday night that Dairy Queen would be returning to West Bend the couple most elated by the news were veteran DQ franchise owners Jerry and Nancy Mehring.

The pair owned three Dairy Queens in West Bend in their heyday. Jerry started with DQ when he was 16 years old; he was the youngest franchise operator in the country.

The Mehrings spent 53 years in the industry; it was in January 2014 when they received the devastating news that the two remaining DQ’s in West Bend were closed and the buildings would go to the bank.

On Wednesday, the Mehrings spoke about new life as the Scrumpdillyishus Dairy Queen was making a comeback in West Bend.

The Mehrings have a large collection of memorabilia in the basement of their West Bend home. The collectibles range from DQ cups to lighted displays and fixtures, toys, and even a photo of former Green Bay Packer Brett Favre drinking from a DQ cup. 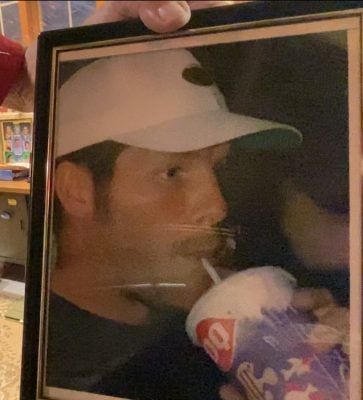 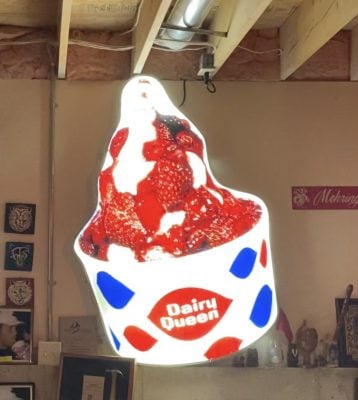 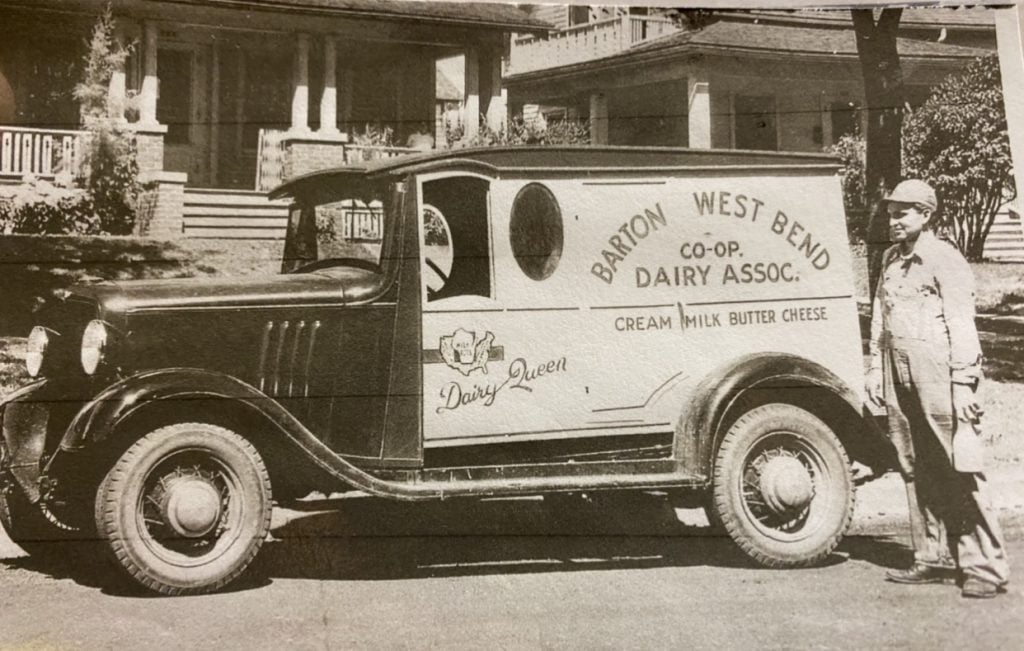 Photo taken on Seventh Avenue in West Bend. Do you know the home? 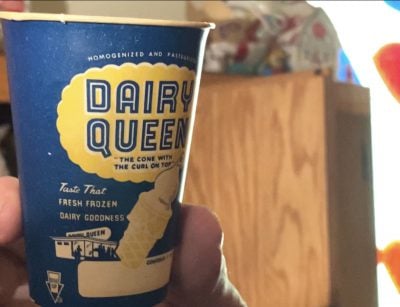 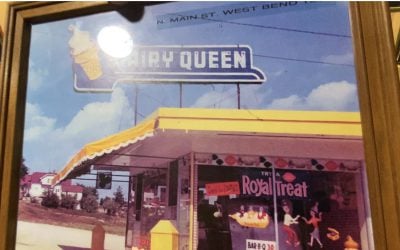 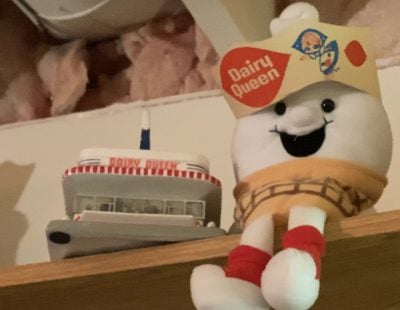 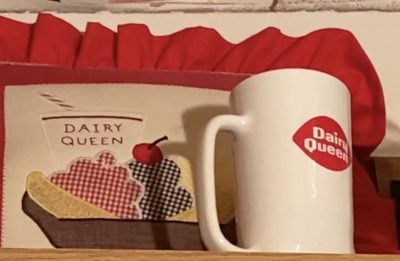 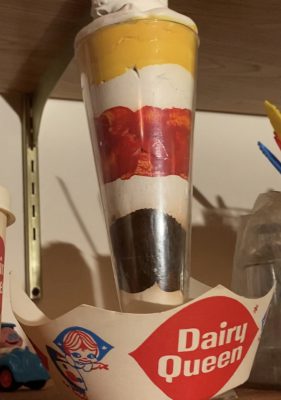 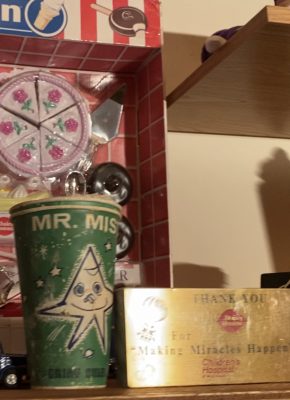 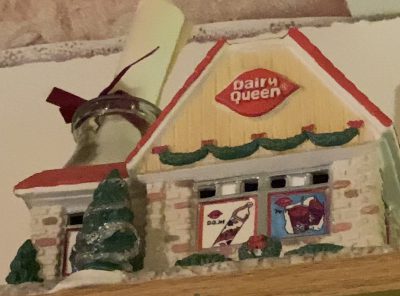 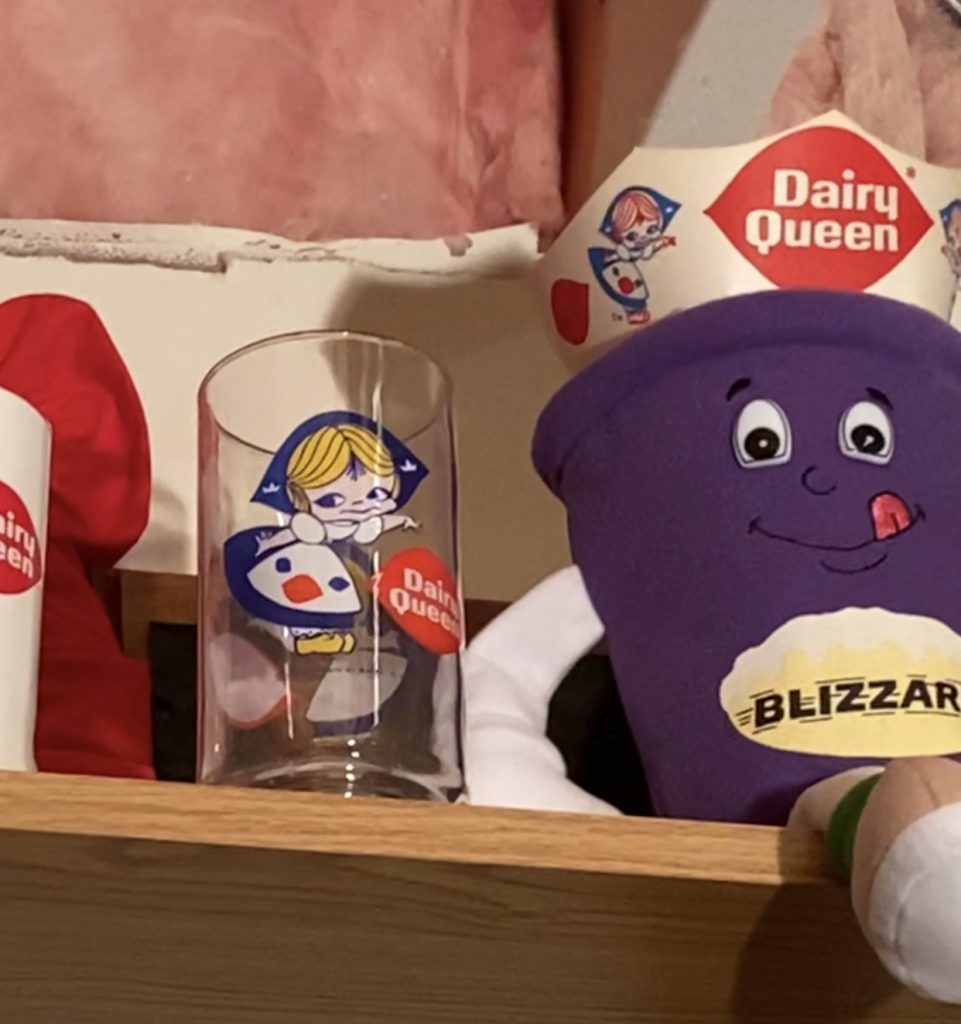 Click HERE to read about the location of the new Dairy Queen in West Bend.