May 2, 2019 – Washington Co., WI – To enhance safety for all travelers, the Wisconsin State Patrol plans to use aircraft and ground-based officers to enforce speed limits and other traffic laws on Friday, May 3 along WIS 23 in Fond du Lac County. Another aerial enforcement mission is planned for Saturday, May 4 along US 45 in Washington County. If weather conditions are unfavorable for flying, enforcement typically proceeds using ground-based units. 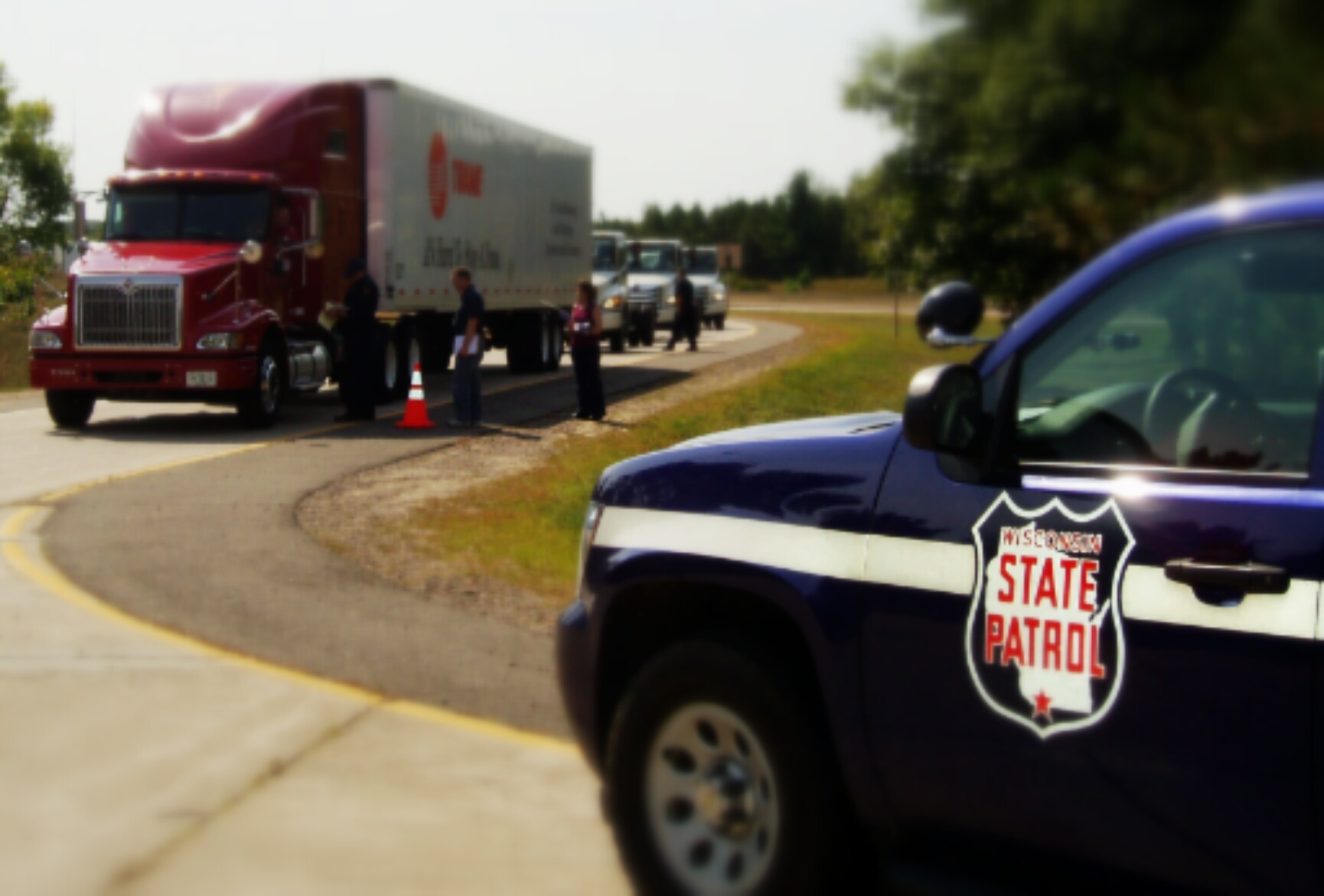 “The primary goal of these enforcement efforts is public safety,” Lieutenant Chris Jushka, who oversees the State Patrol’s Air Support Unit said. “Speeders and other aggressive drivers risk more than a citation – they endanger the safety of everyone along our roadways.”

The State Patrol publicly announces many enforcement efforts to reinforce that the goal is voluntary compliance with traffic laws – not to stop or cite motorists. Most State Patrol aerial missions are made possible through federal funds specifically designated to support traffic law enforcement. The State Patrol analyzes data on traffic citations, crash reports and related information to identify specific highway corridors for enforcement initiatives.