May 21, 2018 – West Bend, WI – The West Bend Common Council emerged from closed session Monday to confirm a plan is in place to provide funds in a matching grant for improvements to Carl M. Kuss Field at Regner Park.

The deal includes a healthy grant from the Cal Ripken Sr. Foundation.

“The schools district went out to get a $500,000 grant from the Cal Ripken Sr. Foundation and that’s a game changer for the project,” said West Bend Mayor Kraig Sadownikow.

The Memorandum of Understanding (MOU) approved by the Common Council will be official once the other organizations approve it.  According to Sadownikow, the decision was “easy” from a financial perspective.

“What it entails is $100,000 in cash from the city and there will be at least $75,000 in work we can do with demolition to the existing field and knocking down the grandstand,” said Sadownikow. “We spend somewhere between $60,000 and $75,000 a year to maintain the field so by eliminating that we’re paying for our investment in two to three years.”

Sadownikow praised the West Bend Baseball Association for donating “tons of time and energy” with money and scoreboards and field work. “I’ve been involved in five years of discussion, but getting the $500,000 grant is very important and what the MOU recognizes is $175,000 from the City of West Bend,  $100,000 from the West Bend School District and $35,000 directly from the WBBA.”

The remaining balance of the first $500,000 will be privately raised. 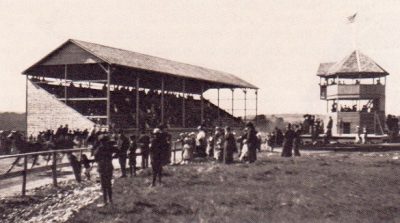 There are a number of local supporters of the project including Prudence Pick Hway whose family’s ties to baseball and Carl M. Kuss Field go back to when the grandstand was first located at the Washington County Fairgrounds.

“My grandfather Carl Pick was a big supporter of baseball and he paid to have the grandstand moved, disassembled and reassembled from the Fairgrounds to where it is today at Regner Park,” Hway said.

“This is a tremendous project. Baseball in this community has a rich history, it has all the fun of the boys of summer and it’s very important to many, many contingents in the public.”

The timing of the project is critical for West Bend. In March 2018 the Wisconsin Interscholastic Athletic Association announced summer baseball in the state of Wisconsin was officially dead. In 2019 all high school teams will move to spring ball.

Willie Mueller, President of the WBBA, said the Cal Ripken Sr. Foundation was the big key to getting the project over the hump.

“The Cal Ripken Sr. Foundation only does little league diamonds but when we approached them on this they looked at the history and the grandstand and what the project is going to look like when it’s done and they wanted in,” Mueller said.

The project, according to Mueller, is similar to when Rick Riehl hired Mueller and Doug Gonring to coach at Concordia University in Mequon. “The facilities there were terrible for Division 3 baseball,” Mueller said.

“Then Kapco came in with Robin Yount and Bob Uecker and we upgraded that field to a $3.2 million state-of-the-art facility and people came in hand over foot to play.” 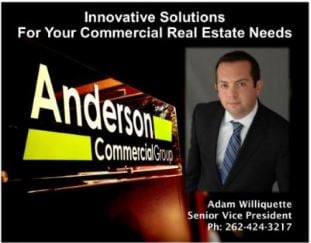 Mueller acknowledged the same thing is happening in West Bend.  “This is a huge deal for us,” he said. “There will be artificial turf and we will be talking about naming rights and there are a lot of people in the community getting behind this for the high school kids. It’s really a great deal.”

The West Bend School Board must still take up its MOU. The board has yet to vote on its commitment to the project. Calls were placed to the board. An update will be posted when information becomes available.

Fundraising for the remaining balance is in the works. Those details should be released in the coming weeks.

West Bend Park and Rec Director Craig Hoeppner said he hoped the work on the field, should all the remaining financial factors fall in place, could begin as early as August.

“If this project can be fast tracked the work could start as early as late summer or early fall,” he said. “The high school season goes through July and the Land O’ Lakes teams will play until August but knowing we’ve been waiting for this for the last 30 years… we could go as early as August or sometime within the next 18 months.”

Hoeppner said while there is a historic component to the grandstand, that would be the first thing to go. “The grandstand dates to 1898 and then in 1937 it was moved to Regner and it’s not that there are safety concerns… it’s just well past it’s useful life,” he said. 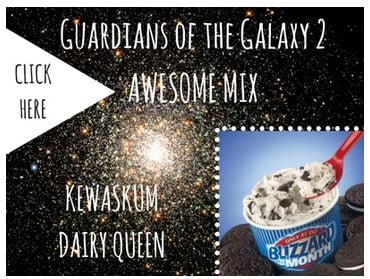 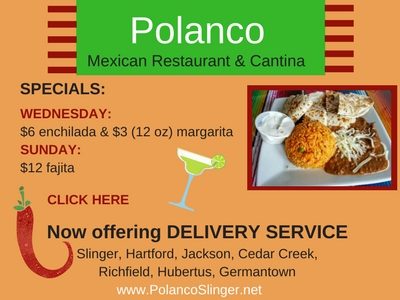 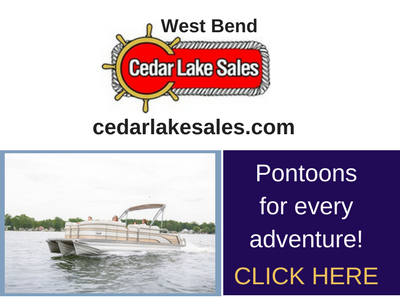