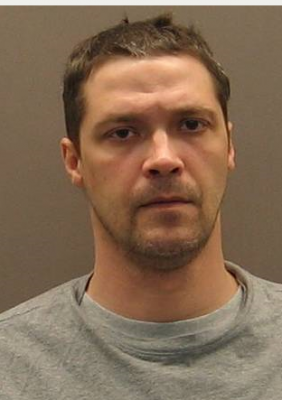 Washington County Sheriff’s believe Olson is connected with the assault of a 13-year-old Richfield boy on Tuesday, August 15. The boy had been mowing the lawn when his father found him unresponsive and with a serious head injury.

Olson was taken into custody by Washington County Sheriffs on Wednesday, Aug. 16.

No update has been released on the boy’s condition. His parents are asking for the public to respect their privacy.

Clerk: CP. Bail/Bond hearing. Court previously determined probable cause on the record based upon affidavits; today’s hearing is for purpose of setting bond. Court has reviewed reports and finds it is probable a felony was committed by this defendant Olson.

State to file complaint; case will remain in Branch 4, however, initial appearance will be heard in Branch 1 before Judge James Pouros on Aug. 30, 2017 at 3:30 p.m.