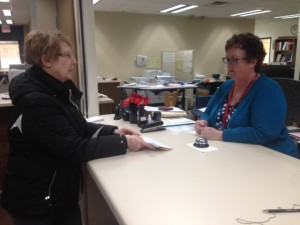 There’s a school board race on the ballot in West Bend. Slinger has a pair of referendum questions on the Feb. 16 ballot and there’s a state Supreme Court primary.

One other item of note is anyone who wants to vote this spring must have a photo identification with them. 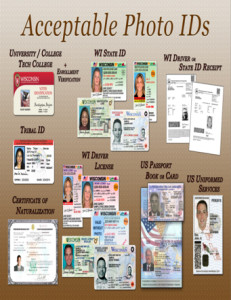 The law was official last year, but wasn’t in place for the spring 2015 elections because of the short time between when the law passed and Election Day.

According to the Government Accountability Board there is NO separate “Voter ID” card. Anyone with a valid Wisconsin driver license or Wisconsin state ID card, or any of the documents listed below already has the photo ID they need for voting purposes.

Here’s how to make sure you have the right ID to vote:

More information is available at gab.wi.gov and also the myvote.wi.gov.