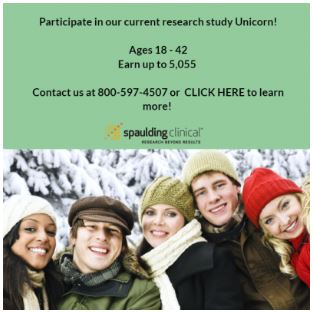 Aloys “Al” C. Peters of West Bend passed away peacefully at home with his wife by his side on Thursday, March 17, 2016 at the age of 84 years. He was born November 22, 1931 on the Peters family farm in the town of Polk to the late Henry and Theresa (nee Melder) Peters.

He was drafted into the US Army in 1954 where he learned the carpentry trade. He served in Korea with the US Army Corp of Engineers from 1954-56.

Al farmed for three years before deciding to start up his own carpentry business. He and Edna settled in the town of Trenton in 1968 into a home he built. There they raised six children.

Al was a very hard worker but he always made time for his family. He enjoyed visiting with family, traveling, gardening and woodworking. He was a jack of all trades and always available to help family.

Al built many quality homes in the West Bend area before joining with Weske Builders as an expediter for the last 10 years of his career. He never really retired, but continued to help his son John in his construction business and was a member of the Property and Grounds committee at Holy Angels Catholic Church where he volunteered his carpentry expertise.

On October 24, 2015, Al had the privilege of participating with the Stars and Stripes Honor Flight to Washington D.C.

A Mass of Christian Burial will be held on Wednesday March 23, 2016 at 5 p.m. at Holy Angels Catholic Church in West Bend with Rev. Gerald Brittain presiding. Burial will be Thursday at 10 a.m. in Holy Angels Cemetery with military honors. The family will greet relatives and friends during a period of visitation at church from 3 until 4:45 p.m.

In lieu of flowers, memorials are appreciated to Holy Angels Catholic Church.

The family would like to send a special thank you to Dr. Mosley for his care of Al over the years. Also, a thank you to his neighbor Brian for graciously helping out.