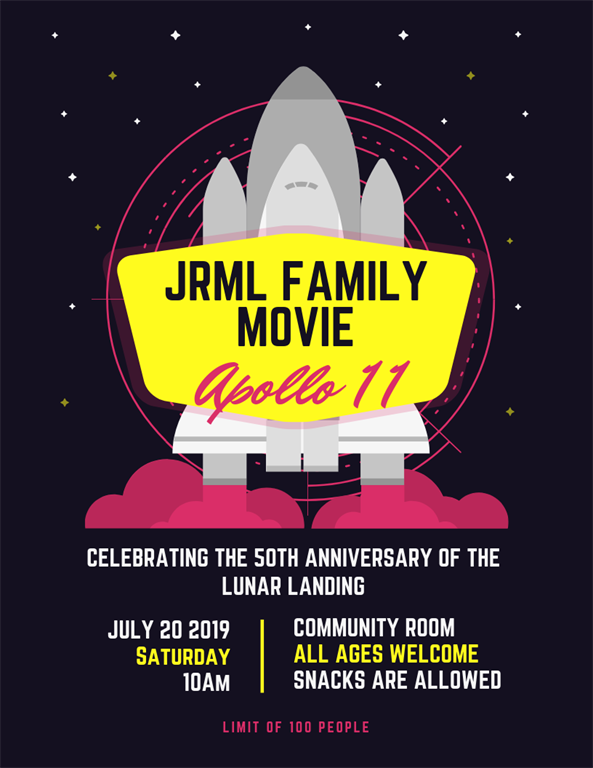 The library will be playing the new Apollo 11 movie, which was released earlier this year, in the Community Room. The film features archived footage of the landing, Neil Armstrong, and Buzz Aldrin. The library will also be handing out a special treat of Moon Pies to attendees. 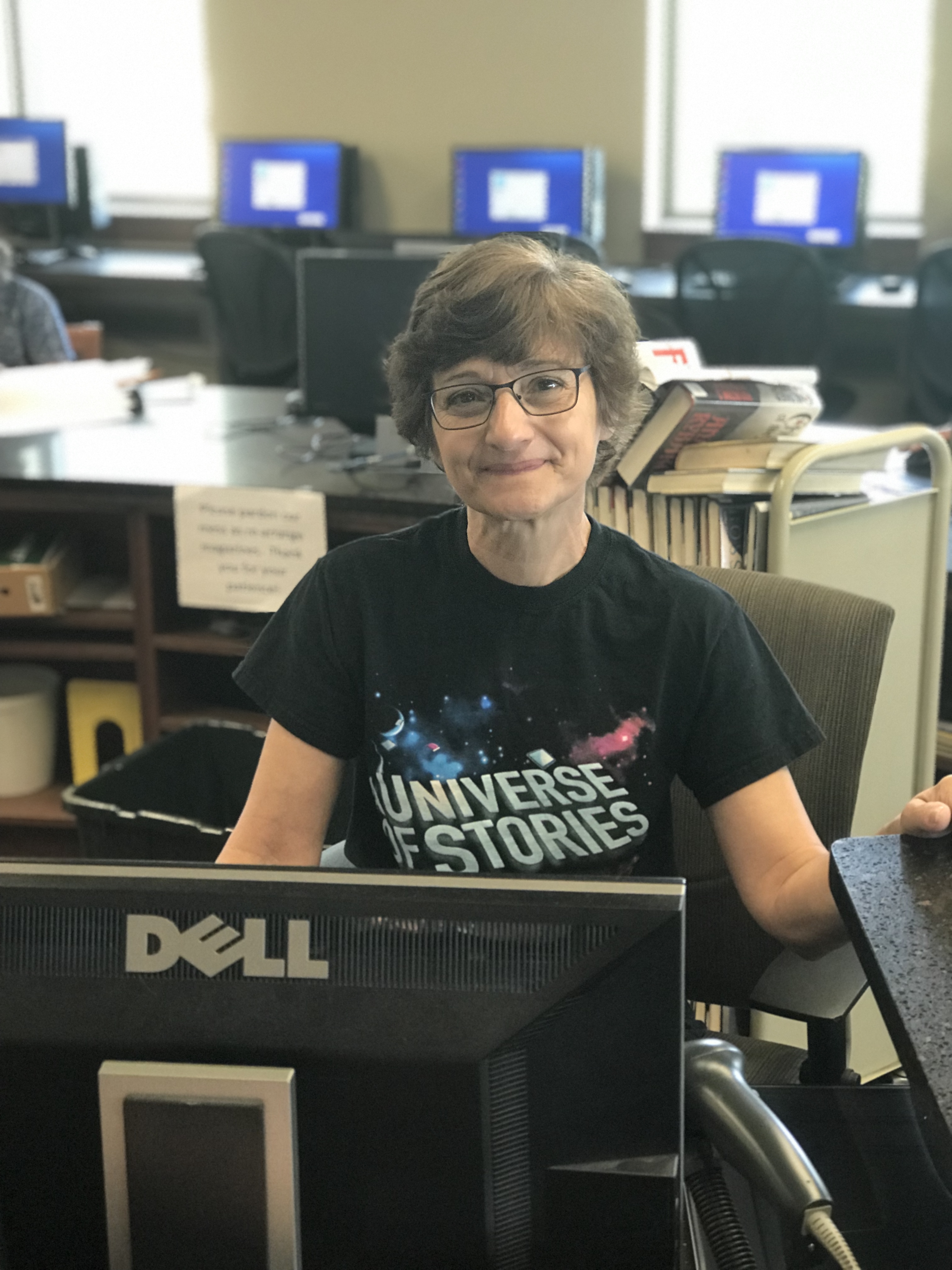