January 1, 2021 – West Bend, WI – James Joseph Gundrum, 53, of West Bend was called home to be with the Lord on December 28, 2020 at Froedtert Hospital surrounded by his loving family. 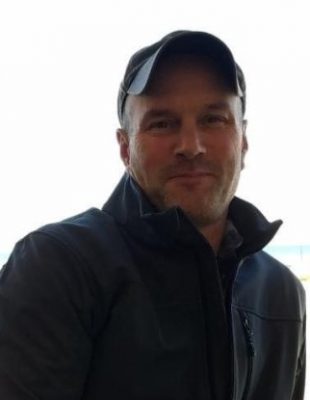 James was born on September 5, 1967 in Milwaukee to Raymond and Louise Gundrum.

James was a passionate father and friend. He was known for being a great wrestling coach and mentor at West Bend East high school for many years. He was a successful owner of the Apple Barrel General Store for almost 20 years.

In his free-time he enjoyed spending time with his three children as well as his brother Chris Gundrum and his close friends. His passion for antiques and history brought him on many different adventures.

Those James leaves behind to cherish his memory include his children, Mitchel Gundrum, Morgan Loveland and Jordan Gundrum. Further survived by his parents, brothers and sister, nieces, nephews, other relatives and friends.

James’ legacy lives on in his selfless choice to be an organ donor. James was able to provide many with the gift of life by donation of vital organs as well as tissues.

Funeral Service for James will not be held due to COVID-19. A celebration of life will be held at a later date, as determined by his children.

James’ family extends their heartfelt appreciation to the staff at Froedtert Hospital and Versiti Organ and Tissue Donation for their compassionate care.

Myrhum-Patten Funeral & Cremation Service has been entrusted with James’ arrangements.