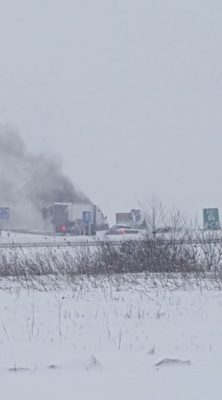 On Highway 60 on the west-bound exit at the Slinger ramp on I41 emergency crews are responding to a semi fire. That call came in before 5 p.m. 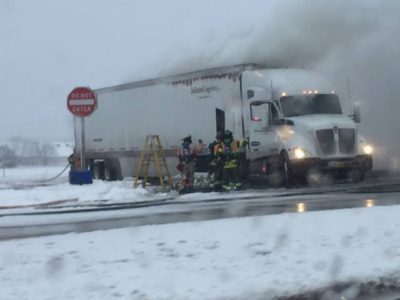 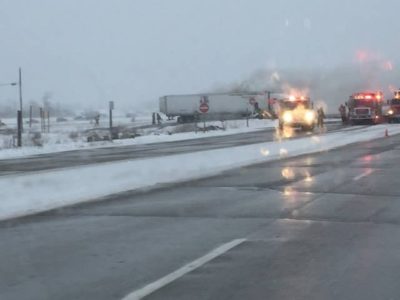 There was also a bad accident in Allenton at Highway 144 and 33. A woman may have been pinned. She was reportedly transported to Milwaukee.

A woman also went off the road and into the ditch at Division Road. Jackson Fire Department said they were called to the scene just after 4 p.m.  There was 3-feet of water in the ditch line. The driver managed to get out of the vehicle and she was standing in the road by the time emergency crews got on scene.