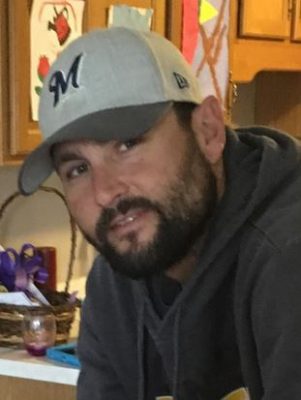 Jason loved his family first and foremost and lived for his children who were his pride and joy. He enjoyed spending time with his wife. He loved sports, especially baseball and watching the Milwaukee Brewers. Jason was a phenomenal cook and always put other’s needs before his own. He was also a dog lover.

Jason was a member of the Local 113 Union and worked for Super Excavators in Menomonee Falls.

He was a devoted father, husband, son and uncle. He is survived by his parents; wife Christina (nee Emmrich); his precious children; brothers, Nathan (Sara) Scherr and Jordan Scherr (Tiffany). He is further survived by other relatives and many dear friends.

Jason is preceded in death by his grandparents, an aunt and uncle, other relatives and friends. 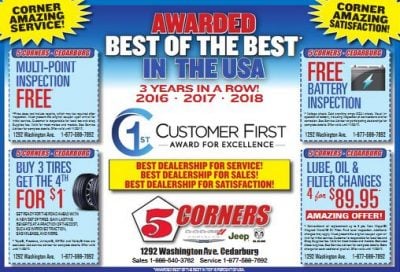