He was born on January 14, 1941 to Arnold and Fern (nee Crass) Kumrow. He married Mary (nee Laughrin) on January 7, 1961 at Holy Trinity in Newburg. He was employed with Johnson School Bus Company. Dave enjoyed sporting events, cutting grass and sitting by the pond. He especially loved spending time with his family and driving the kids on the bus. 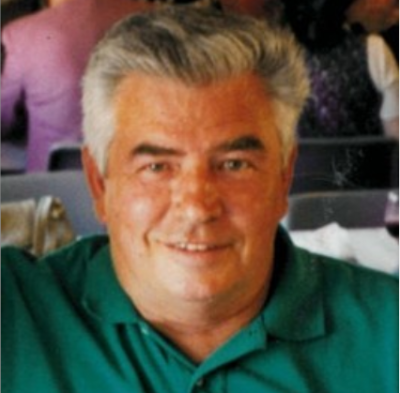 He is preceded in death by his parents, sister Judy Tomko, father-in-law Harlow “Red” and mother-in-law Dorothy Laughrin and son-in-law Joe Schmitt.