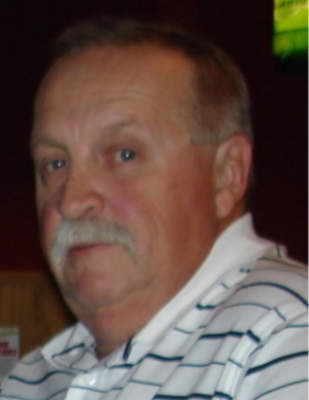 He was born in November 28, 1947 to the late Robert and Estelle (nee Suchocki) Poetz in Milwaukee, Wisconsin. Jim Graduated from Riverside High School. He honorably served in the United States Air Force during the Vietnam Era. On June 9, 1979 he was united in marriage to Beverly Waraxa in Milwaukee. Jim spent his career working in manufacturing for many companies until retirement. He was a big Harley man and liked going for a ride. Jim and the family enjoyed camping. He especially enjoyed spending time with his family and grandchildren. He will be dearly missed by all who knew him.

In addition to his parents, Jim is preceded in death by his brother, Robert Poetz Jr.

The family will greet relatives and friends at the funeral home on Friday from 1:00 p.m. until the time of service.

The Myrhum Patten Miller & Kietzer Funeral Homes have been entrusted with Jim’s arrangements.