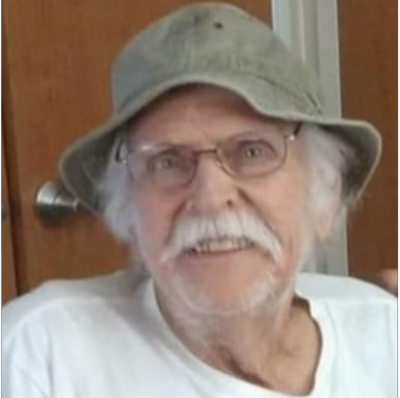 Thomas was born on December 19, 1938, to Howard and Anna (nee Sablovitch) Wilson in Milwaukee, Wisconsin where he was raised. He married the love of his life, Helen (nee VanOoyen) on January 11, 1964, in Milwaukee. The couple raised their family there until moving to West Bend in 1979. Thomas worked at Crest Converters until retirement. He enjoyed hunting and fishing in Antigo where they had a cabin. He also enjoyed going to the YMCA in Beaver Dam and going to the casinos.

Survivors of Thomas include his three sons, Thomas Jr. (Wendy) Wilson of Allenton, Rick Wilson of Hustisford, and Brian (Heather Clift) Wilson of Portland, Oregon, and three grandchildren, Joshua, Bailey, and Lori Jean. He is further survived by his three sisters, Esther, Kathy, and Audrey, many nieces, and nephews, other relatives, and friends. Thomas is preceded in death by his wife Helen, his son Terry, Brother Robert, and Sisters Mary Ann, Dorothy (Dodo), Fran, Judy and Annette

The family of Thomas would like to thank the staff at Randolph Rehabilitation and Health Center in Randolph, Wisconsin for its loving care of Dad.