June 8, 2021 Washington Co., WI –
The Washington County Sheriff’s Office is releasing the following information pursuant to WI Statute 301.46(2m) which authorizes law enforcement agencies to inform the public of a sex offender’s release when, in the discretion of the agency, the release of information will enhance public safety, awareness and protection. 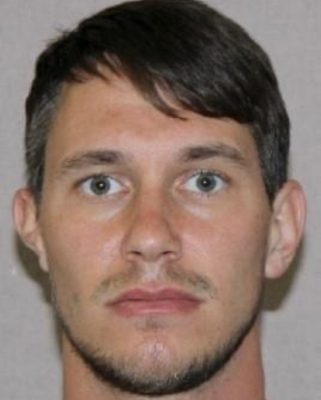