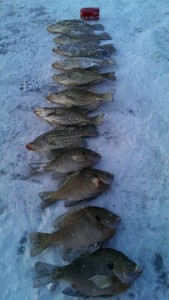 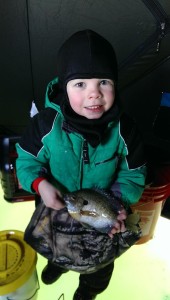 The 5th annual Randy and Janine Memorial Fish-O-Ree on Wallace Lake was a success! More than 50 fishermen braved the chilly but sunny weather Saturday as they tested their luck on the ice behind Eddie’s Lake House.

There were raffles and door prizes as money was raised for ABATE of Wisconsin, a motorcycle awareness group. The memorial fishery is dedicated to Randy Brossard and Janine Roman who were killed in May 2011 when their motorcycle struck a vehicle that pulled out in front of the couple on Highway 33 in West Bend. 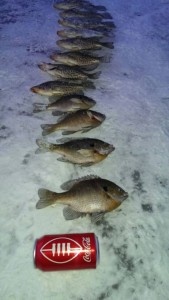 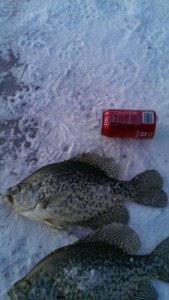