The Barbershop opening next month in West Bend 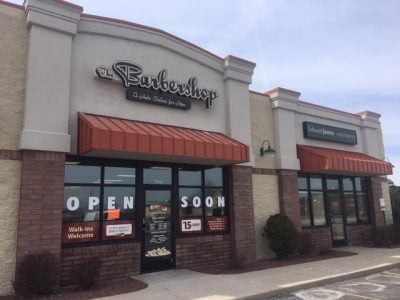 “This will be our 50th location,” said owner Todd Degner. 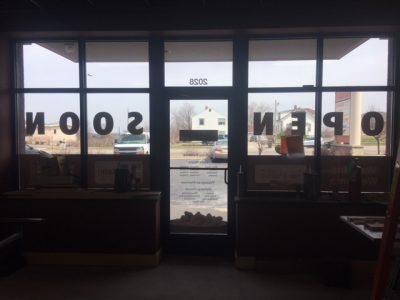 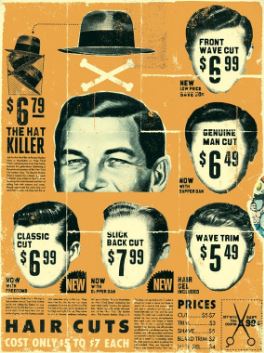