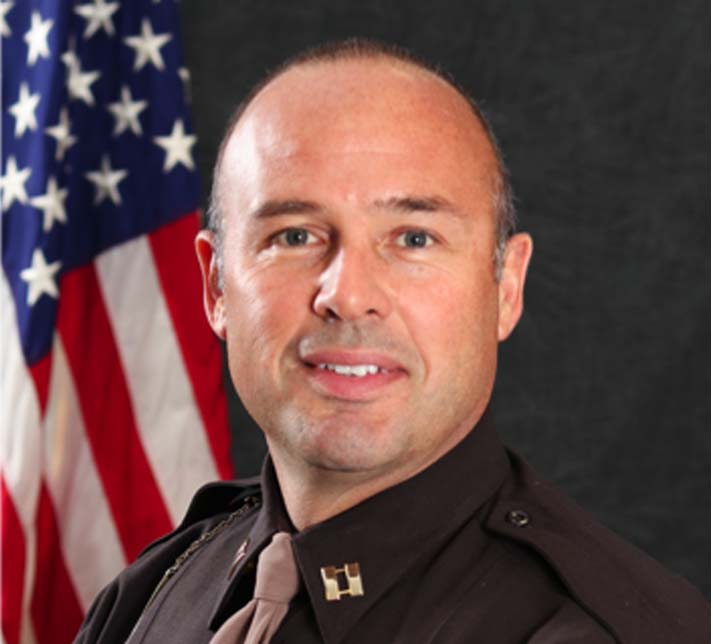 Schulteis has a sizable lead over Guslick; with a margin of 36 of 45 precincts reporting the unofficial vote was 11,342 to 6,821 in favor of Schulteis.

Guslick issued a congratulations to Schulteis. “I want to thank everyone who voted for me and those who helped in my campaign,” said Guslick.

“I want to personally congratulate Marty Schulteis on his victory and I look forward to working with Sheriff Schulteis in the future and to continue to serve the citizens of Washington County.”

Schulteis will take the oath of office in January 2019 as Washington County Sheriff Dale Schmidt steps into retirement.

In February this year Schmidt announced he would not seek another term in office.

Schmidt is 54 years old and has been with the Washington County Sheriff’s Department for 28 years.

Schmidt started part time in 1989 and went to full time in 1991. Schmidt would have had to run for a fourth term in the November 2018 election.

Schmidt said he has no plans just yet on what he will do after retirement.  His current term ends Jan. 4, 2019.

In neighboring Dodge County incumbent Sheriff Dale Schmidt was in the lead over challenger Jim Ketchem with 62% of the votes tabulated.

County Clerks will canvass votes within the coming days. 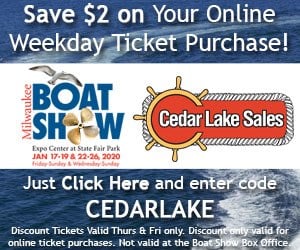