Home
»
Tuesday Morning in West Bend announcing it will be closing

August 3, 2020 – West Bend, WI – It was June 2020 when the manager at Tuesday Morning, a home decor store in the West Bend Plaza, said they would remain open for business.

Corporate had announced it filed bankruptcy and will close 132 of its nearly 230 locations.

Now, two short months later the Tuesday Morning store in West Bend is announcing it too will be closing its doors.

Store windows have been plastered with signs announcing a “STORE CLOSING SALE!” and “Fixtures, Furniture and Equipment for sale.” 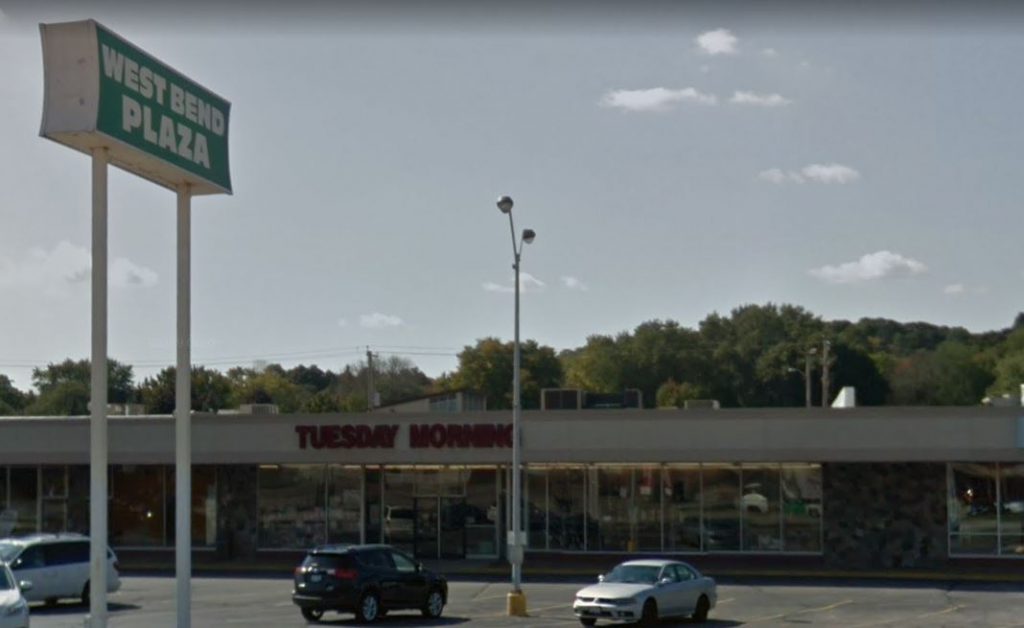 The West Bend store, 828 S. Main Street, reopened Friday, May 29 after being shuttered more than a month because of the corona virus.

The company said in a statement the stores that were closing were deemed “underperforming” or in an area with “too many locations in close proximity.”

There are two Tuesday Morning locations closing in Wisconsin including one outlet in Green Bay and the other in the Greenway Shopping Center in Middleton.

Early word is the store will be shuttered sometime this month, August 2020.

On a history note: A record check at the West Bend City Assessor’s office shows Tuesday Morning may have been in that location since 2010. Prior to that I believe the store was home to Ben Franklin. Any local historians who can provide more info… that insight is welcome. 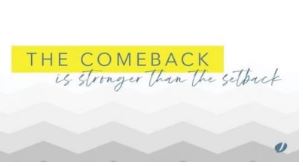