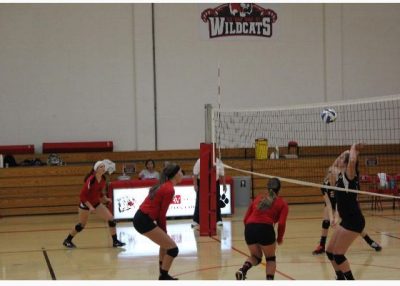 The team had been practicing this week on how to stop some of the UW-Marinette’s strong players.

All their work paid off as the Wildcats were able to win some very tough rallies. 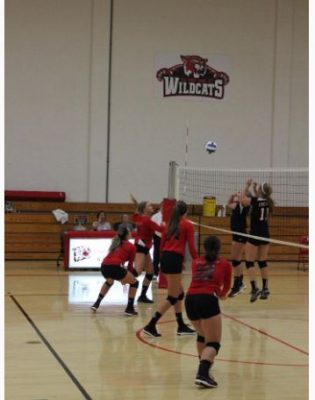 “As a team we need to serve hard, consistent and have zone placement to beat UW-Marinette,” said coach Deb Butschlick. ” As a team serving was at 91 percent.  We needed this win this match to keep us in the top of the division.  The team played their hearts out and it showed on the court.”