April 12, 2019 – Washington Co., WI – Earlier today a letter from Interim Dean Stephen Schmid to staff at UWM at Washington was posted announcing the decision to end the athletic programs at the University based in West Bend.

A press release has now been issued by the school announcing the decision to turn to club sports. 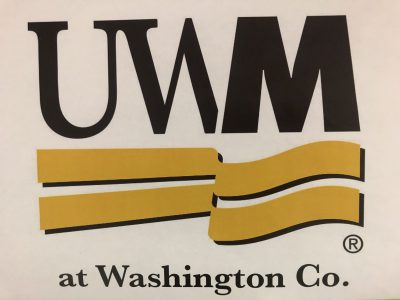 UWM at Washington County and UWM at Waukesha will make changes to their competitive athletic programs over the next two years to increase participation in club sports and wellness programs.

Campus leaders will be working with the student governance associations at each campus to develop programming for 2020-21 and beyond. This will likely include expanded club sports and a wellness program that will better serve a majority of students.

“We are optimistic the new programs being developed will serve a larger portion of our students and provide the best possible experience for them, while being mindful of the need to keep education affordable,” said Stephen Schmid, interim dean.