August 2, 2018 – West Bend, WI – The folks at Horicon Bank in West Bend already have their running shoes on as they prep for this afternoon’s start of the 2018 Not Just a Walk in the Park COLUMNS 5K run/walk.

Last year the situation was dicey right up to the start as strong storms swept through Washington County. Skies cleared and the sun broke through just in time to set a steamy atmosphere for the annual COLUMNS scholarship run.

Nearly 220 people participated in the 2017 race, Not Just a Walk in the Park, managed by Horicon Bank.

Video shows Alec and Aric Miller leading the pack at the start of the 5k and the brothers ended up finishing No. 1 and No. 2 in the race. 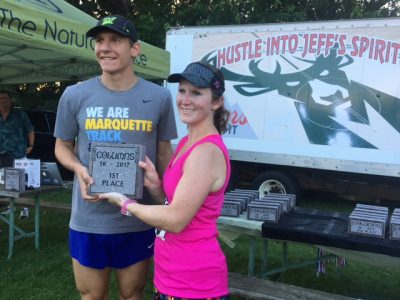 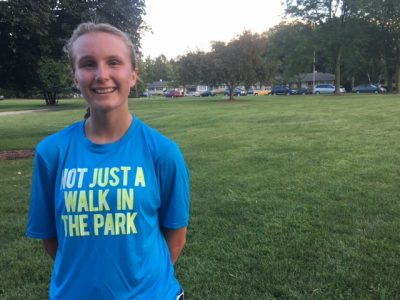 Proceeds from the annual run go to scholarships at the West Bend High Schools.

Come join us tonight. Race kicks off at 6 p.m. at Riverside Park on Kilbourn Avenue in West Bend. 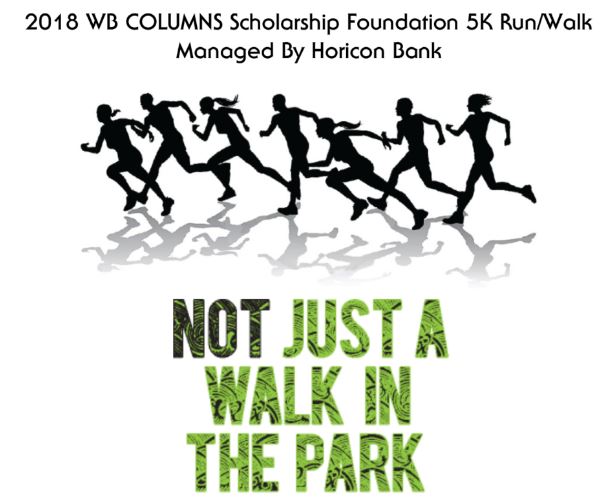