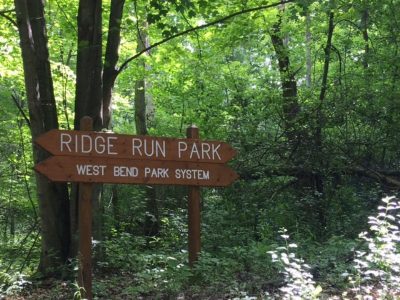 Two weeks ago WashingtonCountyInsider.com posted a story about the sale of 1.38 acres on W. Washington Street.

The woodsy lot belonged to the Living Trust of Sharon E. Marth. The parcel was sold June 1, 2017 for $360,000 to the Ice Age Trail Alliance, Inc., A Wisconsin Corporation. 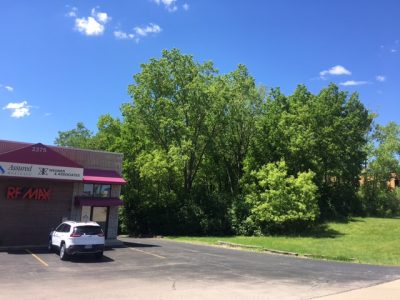 Mike Wollmer, executive director with Ice Age Trail Alliance, said the acquisition of the Marth property will extend the trail from Ridge Run Park out to Highway 33. “It will eliminate the long road walk that currently exists between Camp Silverbrook and Highway 33,” he said.

The Ice Age Trail Alliance had its eye on the property for the last 15 years. “It’s a great connector point,” said Wollmer. “It makes for a much safer opportunity for people to hike the trail.”

The connection is about 1 mile in length. “As the crow flies it may be shorter but depending on how it’s laid out it could be about a mile,” Wollmer said.

The Alliance plans to develop the trail which will include construction of a bridge. “There are going to be significant structures,” said Wollmer. “We anticipate investing as much as $100,000 to make the connection on the property for the trails.” 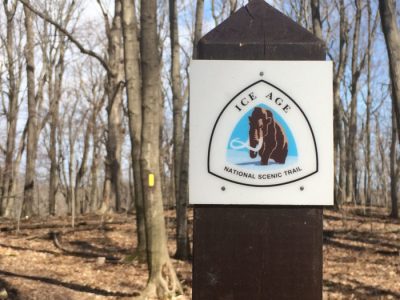 The timeline on the project is still several years off. Wollmer cited more government oversight such as surveying the property, regulatory issues, water regulations, and archaeological surveys.

“We’ve got to also learn the land a little more than what we see from the street,” he said. “How the water moves through the property and then make a determination the best route for the trail.”

Wollmer said the deal to purchase the property was a team effort. “The Department of Natural Resources, the National Park Service, the City of West Bend and Sharon Marth and Gloria Dawn Strickland were helpful in making this an affordable acquisition.

“This has been a long effort and we’re thrilled it came together,” he said.

Also during tonight’s meeting the naming of the trailhead will also take place. The West Bend Common Council meeting gets underway at 6:30 p.m. in the council chambers at City Hall. 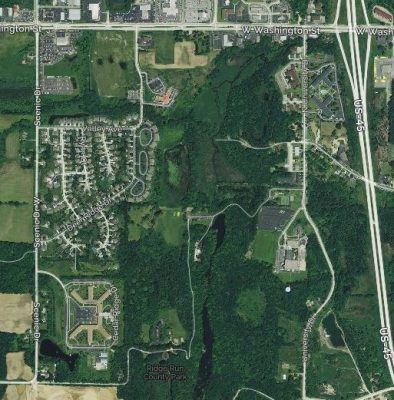