April 11, 2019 – Washington Co., WI – The National Weather Service was spot on with its winter weather advisory on Wednesday as the Washington County area picked up a quick bit of heavy snow. There was a brisk flurry around 10:30 a.m. in the Germantown area but a majority of the snow started after 3:30 p.m.

Neighbors heading into the VFW in West Bend pulled up their collars as a cold wind accompanied the winter white. “April showers,” said one man ducking indoors. 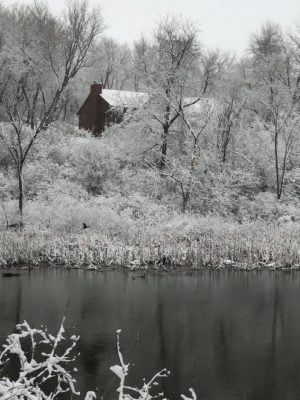 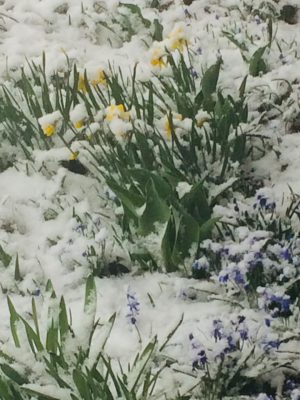 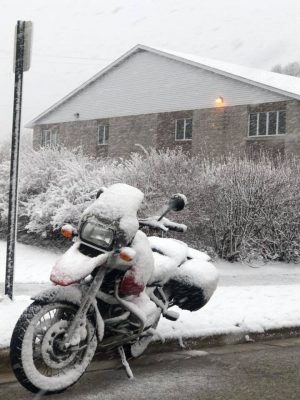 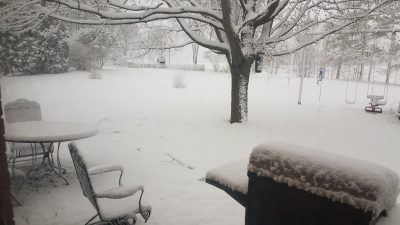 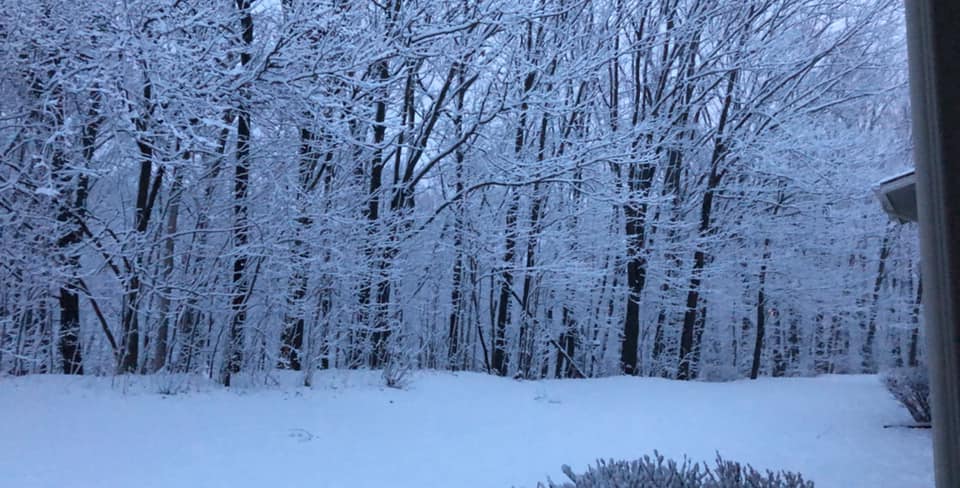 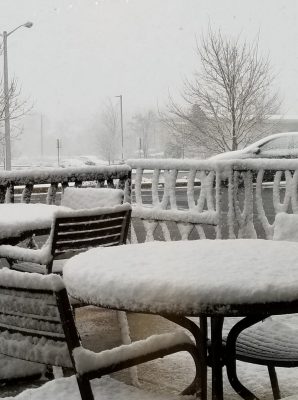 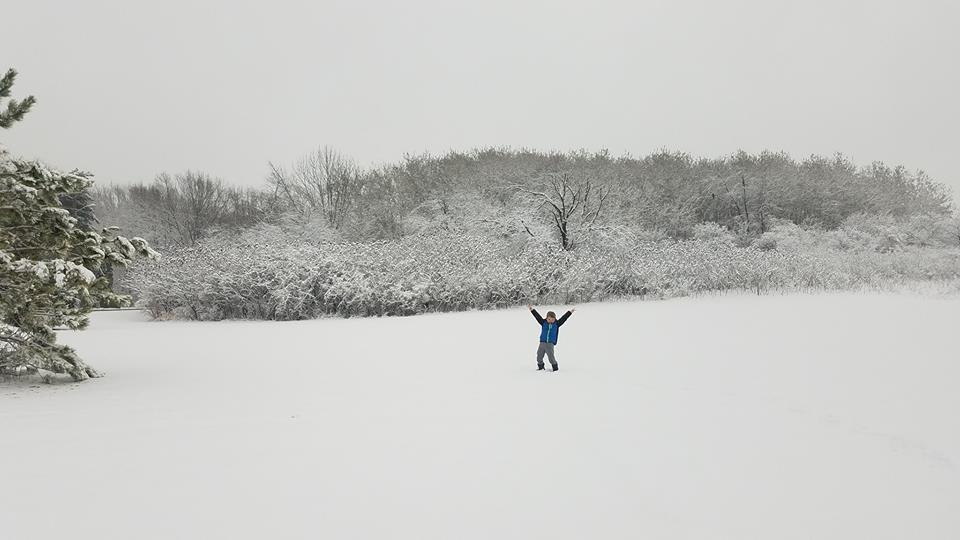 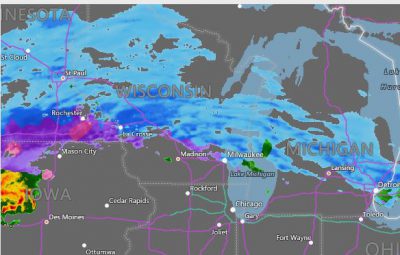 * WHAT…Mixed precipitation expected. Total snow accumulations of one to four inches with the highest amounts from Marquette County east to Sheboygan County. Light ice accumulations may
occur if road temperatures drop to the freezing mark. Winds gusting out of the east as high as 35 mph late tonight and Thursday.

* WHERE…Portions of east central, south central and southeast Wisconsin, generally north of a Lone Rock to Madison to Milwaukee line.

A Winter Weather Advisory means that periods of snow, sleet or freezing rain will cause travel difficulties. Expect slippery roads and limited visibility, and use caution while driving.