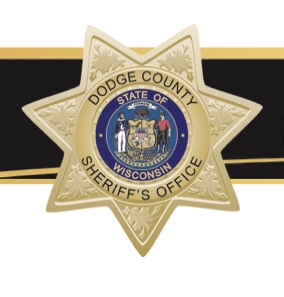 State Highway (STH) 33 remains closed between County Highway A and Thompson Rd and is expected to remain closed until at least 12 pm today.

At about 9:22 am on December 6, 2019, numerous 911 calls were received reporting a head-on traffic crash on STH 33 near Hidden Valley Drive, in the Township of Beaver Dam.  This location is about 2 ½ miles east of the City Of Beaver Dam.

Upon arrival, emergency responders removed a male driver who was trapped inside his vehicle and immediately began CPR and other life-saving attempts.  That man was transported by EMS to meet with a medical helicopter, but was pronounced dead prior to being transferred to the helicopter.  There were no other occupants in that vehicle.

The driver of the other vehicle was transported with non-life threatening injuries to an area hospital.

The crash remains under investigation by the Township of Beaver Dam Police Department, with the assistance of the Dodge County Sheriff’s Office and Wisconsin State Patrol.  Also assisting with the incident were the Beaver Dam Fire and EMS, UW Med Flight, and DCERT, as well as the Dodge County Highway Department for road closure.

No names will be released at this time, and the crash remains under investigation.