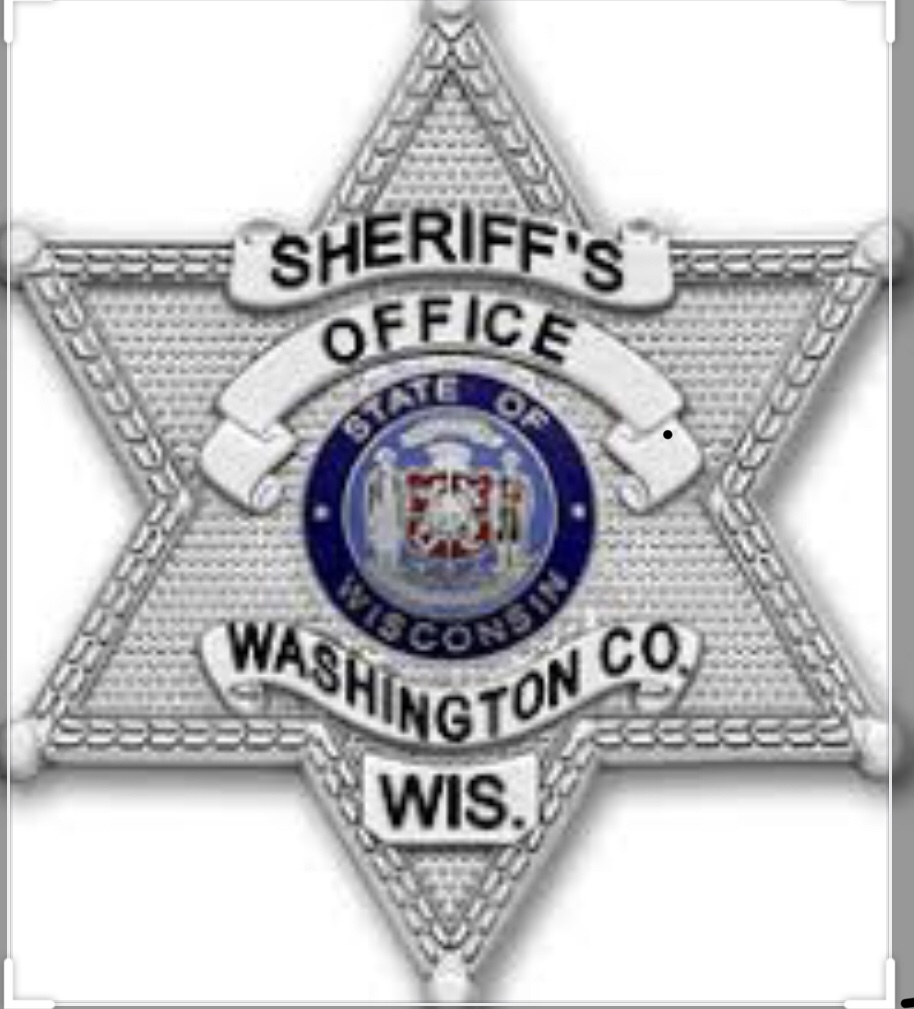 Washington County Sheriff’s Deputies responded to a report of a silo fire.

Firefighters extinguished the fire. The fire was contained to the grain dryer silo bin.

The grain bin was emptied during fire suppression efforts. Fire suppression lasted approximately two hours. The cause of the fire is unknown and remains under investigation by the Allenton Fire Department.

No one was injured. Approximately $90,000 worth of soybeans were lost. Approximate value for a replacement grain dryer is $100,000.