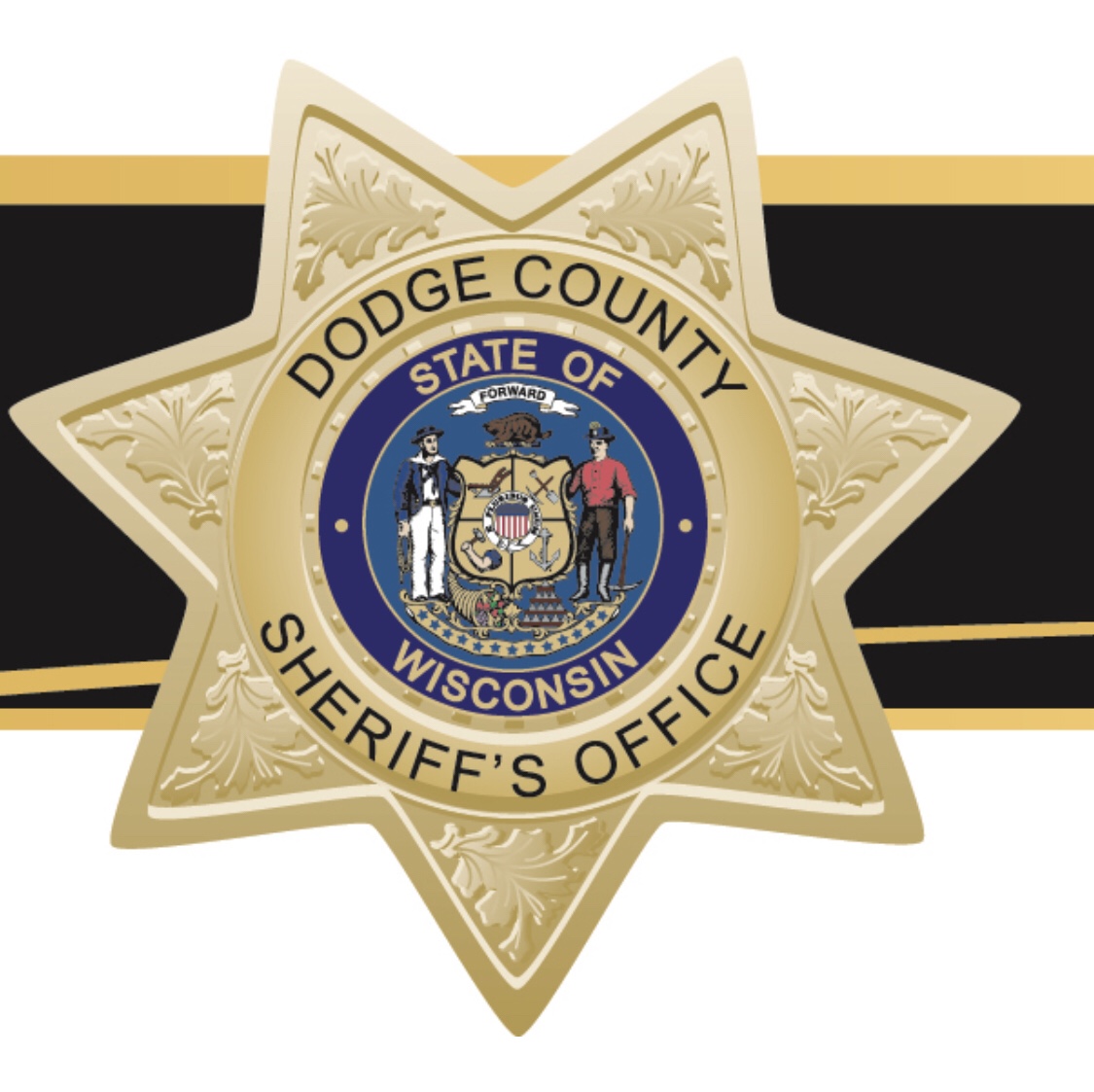 Deputies rescued an 82-year-old female from the home.

She was transported by Beaver Dam EMS to Marshfield Medical Center in the City of Beaver Dam where she was later pronounced deceased from injuries sustained at the fire.

A 91-year-old male suffered non-life threatening injuries and was transported to Marshfield Medical Center in Beaver Dam for treatment.

The Beaver Dam Fire Department and other local fire departments responded and were able to put the fire out.

The cause of the fire remains under investigation by the Dodge County Sheriff’s Office and the State Fire Marshall.