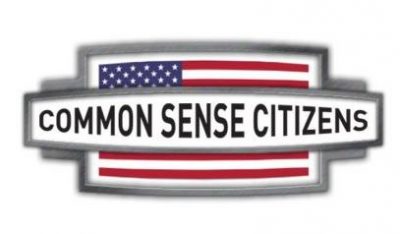 Washington Co., WI – There is a special primary election Dec. 19 as four Republicans are running to advance to the special election Jan. 26, 2018 to fill the vacant seat in the 58th Assembly District.

On Wednesday, Dec. 13 Common Sense Citizens of Washington County will host a candidate forum at the West Bend Moose Lodge at 7 p.m.

Candidates will introduce themselves and then all four will be asked the same questions.

Candidates will be encouraged to stay after the forum to greet the audience and answer individual questions.

In-person absentee voting is already underway. It will run until 4:30 p.m. on Friday, Dec. 15.

The seat in the 58th became vacant following the unexpected death of Rep. Bob Gannon. 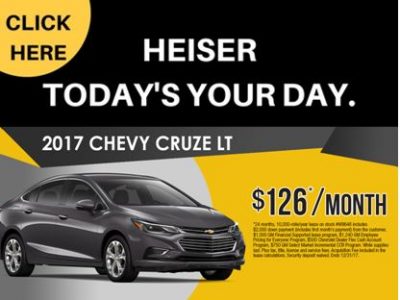