Home  »  Uncategorized   »   A solid lineup of guest speakers for Loyalty Day in West Bend. Click HERE to see how you can be a part of the celebration. 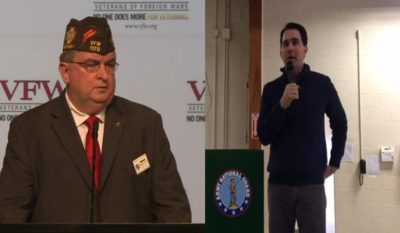 March 18, 2017 – West Bend, WI – There’s a lot of hard work going on behind the scenes as the VFW and local community leaders in West Bend prepare to host this year’s Loyalty Day Parade, April 29.

Guest speakers who have been confirmed include VFW Commander-in-Chief Brian Duffy. The parade grand marshal will be Gov. Scott Walker. West Bend Mayor Kraig Sadownikow is also on the list of dignitaries. 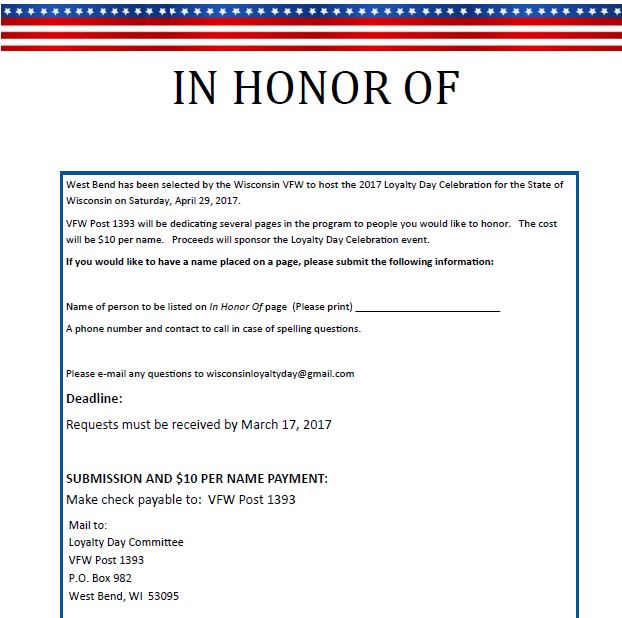 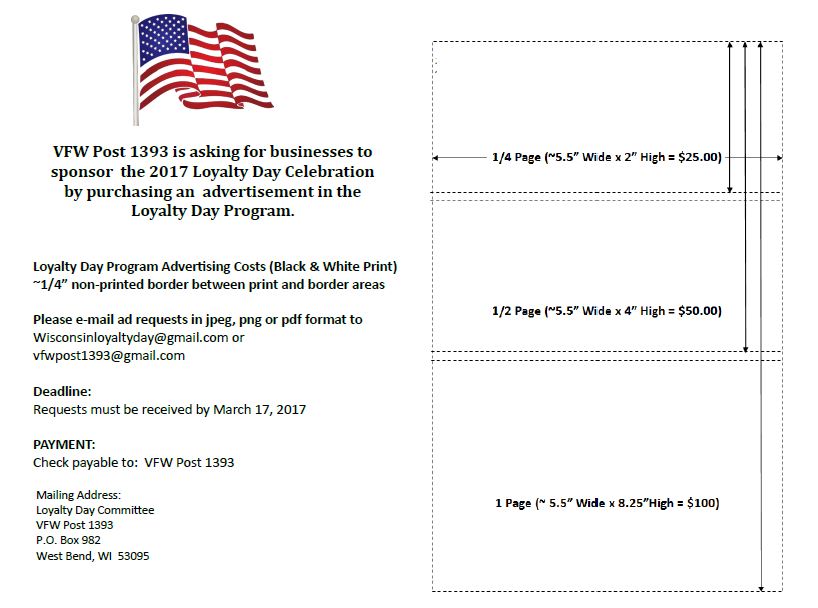