September 12, 2019 – Tonight we heard something that really upset us. 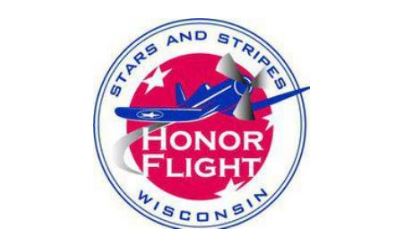 A veteran who was confirmed for an upcoming flight called us to tell us he was removing himself. He said he is a “Vietnam Era veteran” and some fellow veterans in his vets’ group told him he should let other guys who “deserved it more” fly first. We tried so hard to talk him out of this decision, but he felt scolded…and like he no longer deserved the flight because his fellow veterans told him so.

At Stars and Stripes Honor Flight, we believe all veterans who served honorably during the established conflict dates are important and deserving of an Honor Flight…whether they worked in supply or were in the infantry, whether they repaired planes or flew them, whether they trained Marines at Camp Lejeune or came ashore for combat, whether they processed the mail or sailed into harm’s way.

ALL service is significant and worthy. Last we checked, not many veterans were able to choose where they were sent or exactly what their job was, and all left their homes and their families for long periods of time. In addition, many of our Vietnam Era veterans received the same hurtful treatment and scorn that the combat veterans did.

A few years ago, we overheard a conversation between a Korean War vet who served stateside in supply, and a Silver Star and Purple Heart recipient who saw very heavy combat in Korea.

The combat vet put his arm around the supply vet and thanked him. He said, “if you and your fellow soldiers hadn’t done your job, I wouldn’t have been able to do mine and maybe I wouldn’t have made it out. Thank you for all you did for us.” The veteran who had served in supply started to cry, he was so thankful for those words.

We are honored to welcome our WWII, Korean War, Vietnam War AND Vietnam Era veterans to their Stars and Stripes Honor Flight…and we hope they are ALL as proud of their service as we are thankful for it.