September 27, 2019 – Washington Co., WI – The Washington County Sheriff’s most wanted suspect has been taken into custody by authorities in the City of Milwaukee.

Law enforcement has been searching for Brandon Cortez King since August 6 after he walked away from a halfway house in the Town of Jackson only five hours after being released from his 14-year prison sentence which he served for committing various child sex crimes. King then cut off his GPS monitoring bracelet in the City of West Bend and disappeared. 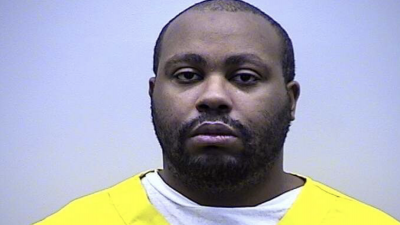 On Thursday the Milwaukee Police Department received an anonymous tip that Washington County’s Most Wanted was in the area outside of Aurora Sinai Medical Center. Two District 3 officers were dispatched to the area.

These officers researched and learned the subject they received the tip on was most likely King. They responded to the area. After not locating anyone outside they decided to walk around on the inside of the hospital. They located a man that matched the description. They made contact with the suspect who identified himself as someone other than King. The suspect was taken into custody and was eventually confessed to being Brandon Cortez King. King had made changes to his hairstyle in an effort to disguise himself. 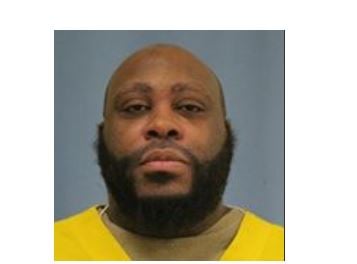 Brandon King has been charged in Washington County Circuit Court and could face an additional 6 years in prison for Tampering with a Global Positioning System. He also has an outstanding warrant through the Wisconsin Department of Corrections. He is on supervision until 2028. Law enforcement officials will continue to investigate who may have been assisting him since his escape.

We would like to thank all law enforcement officers, our partners with the Wisconsin Department of Corrections and community members who have been diligently searching for King since his escape in early August.

These two officers took an anonymous tip with limited information and developed a known suspect which they then located in a busy hospital environment and took him into custody without incident. “I commend these officers for their dedication, commitment, and thoroughness, the community is a safer place because of them,” said Schulteis.