Obituary | William M. “Bill” Wenninger, 68, of the town of Farmington 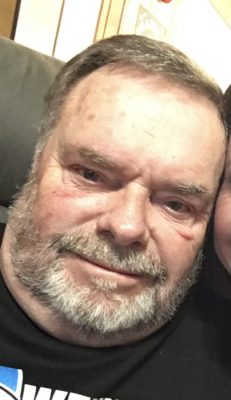 Bill was born on December 17, 1951, in West Bend, the son of the late Jacob and Genevieve (nee Schladweiler) Wenninger. On April 20, 1974, he was united in marriage to Anne Beder at St. Peter’s Catholic Church in Slinger. Bill loved racing and could be found at Plymouth Dirt Track most Saturdays. If he wasn’t in the shop he would be hunting and going up north to the cottage.

In addition to his parents, Bill was preceded in death by his parents-in-law, Oscar and Rita Beder; a grandson, Brandon Newman; and his brothers-in-law and a sister-in-law.

In honor of Bill’s wishes, private family services were held.

The Myrhum-Patten Funeral Home has been entrusted with Bill’s arrangements.