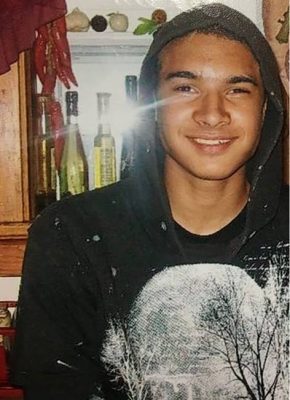 July 10, 2017 – West Bend, WI – On Monday July 10, 2017 at 12:15 p.m., a West Bend Police Investigator discovered the body of a deceased adult male in a wooded area in the 1300 block of Schoenhaar Drive.The body was in the area where Ryan Morrison’s vehicle had been found. The family of Ryan Morrison reported him missing on Saturday, July 8, 2017.

West Bend investigators believe the body is that of Ryan Morrison.

Police do not suspect foul play. The West Bend Police Department is working with the Washington County Medical Examiner Office to make a positive identification.