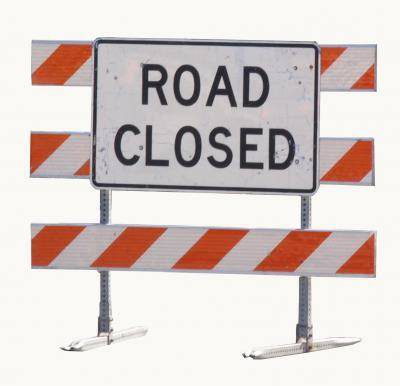 July 6, 2019 – Washington County, WI – The Washington County Sheriff’s Office would like to remind the public that CTH K west of I41 to State Hwy 175 remains closed. According to Washington County Highway Commissioner Scott Schmidt, the initial lifts of paving of the roadway has already been done, but final paving is set to begin early next week. This work will be weather dependent. Additional work that also needs to be done includes guard rail install, gravel shoulders, signs and landscaping.

Sheriff Martin Schulteis stated, “It is understood that closures of main roads is an inconvenience. Closing the road is done to both expedite the work, and more importantly, maximize the safety of the workers. These individuals all have family that care deeply about them.” Schulteis went on to say, “When a road is posted closed, that is exactly what it means. Those who decide to test that will politely receive a $173.00 citation for failure to obey sign from a deputy sheriff.”

The goal of the Sheriff’s Office is compliance with the law to ensure the safety of all.