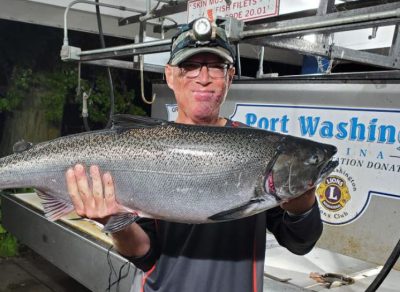 Dave was employed by Michels Corporation as a gas fitter/foreman. He enjoyed hunting, fishing (especially winning 8th Place in the 2019 Walleye Weekend Tournament with his close friend Jim), and spending time with his family and friends. His famous fish fry’s and salmon spread will be greatly missed.

Dave was preceded in death by his father, James Rahlf; his grandparents, Emil and Leona Rahlf and Allen and Novella Krause; his uncles, Wally (Emily) Rahlf, Don Rahlf, Roy Rahlf, and Bill Rahlf.

The Myrhum – Patten Funeral Home has been entrusted with Dave’s arrangements.