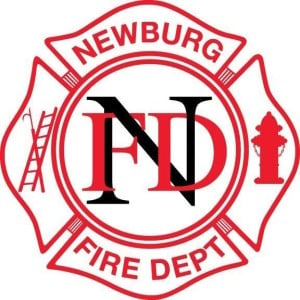 On the above date at 9:05 pm the Washington County Sheriff’s Office received a report of a structure fire at 577 Paradise Drive in the Town of Trenton.

The homeowner advised that there was heavy smoke in the residence and that everyone had been evacuated.

Newburg Fire Department was paged and requested that the call be upgraded to a MABAS Box, working still level. Fire Departments from West Bend, Fillmore, Cedarburg, Saukville, Waubeka, Jackson, and Port Washington Ambulance responded to assist in extinguishing the fire.

Upon the arrival of the first deputy at 9:16 p.m. heavy smoke was seen coming from the residence. The homeowner advised that he had been attempting to repair the fuel oil furnace which was not functioning correctly when it started on fire.

The fire was contained to the basement area, however parts of the residence sustained heavy smoke damage.

At this time the fire has been extinguished and the Washington County Sheriff’s Office fire investigator has been requested to assist.

Preliminary damage estimates are approximately $50,000. Paradise Road was closed between County Trunk M and Wausaukee Road for approximately two hours to assist in extinguishing the fire.