June 14, 2021 – Hartford, WI – The Hartford Plan Commission is set to approve designs tonight for the new Skogen’s Festival Foods and Caribou Coffee in the Hartford Plaza on Bell Avenue. 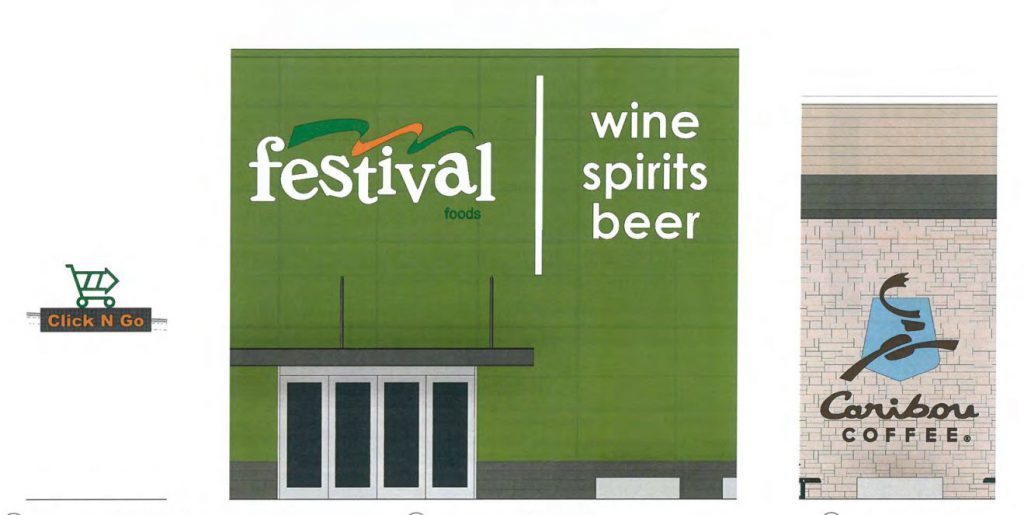 An executive summary released Friday afternoon details preliminary designs for the proposed 70,213-square-foot store. Festival Foods would be built on the east side of the large strip previously home to Kmart. Festival Foods is expected to employ about 200 people. 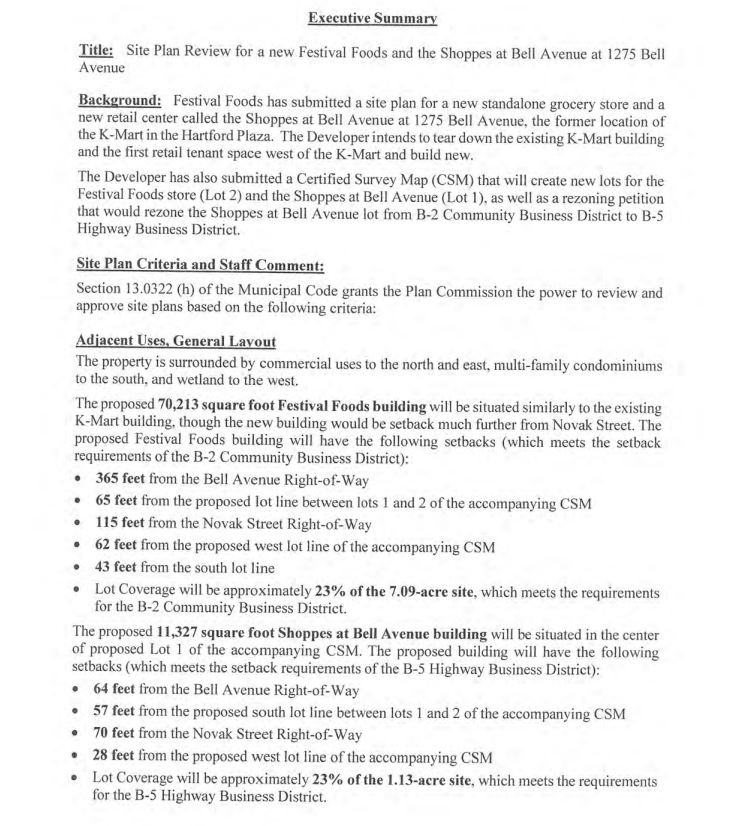 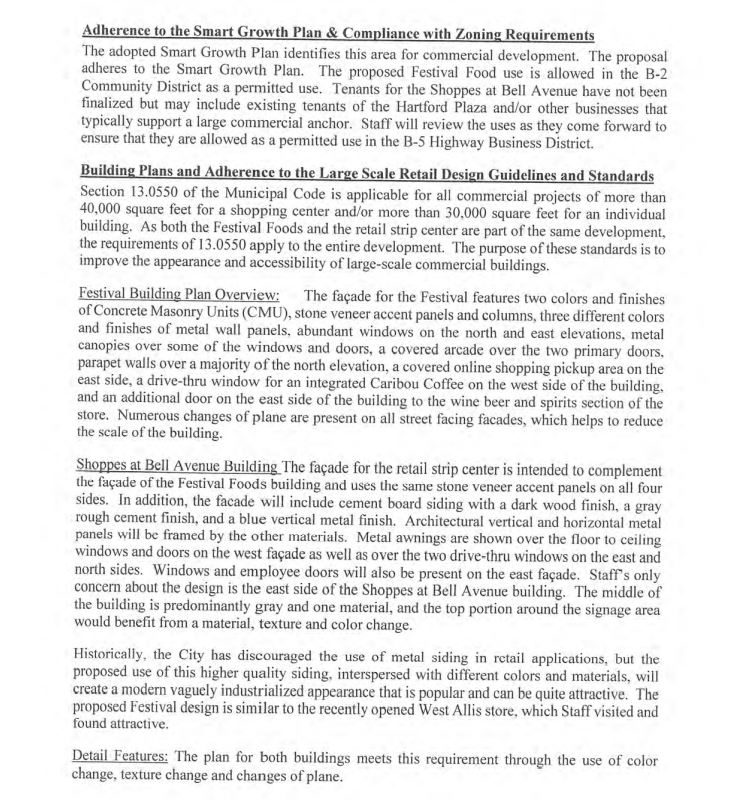 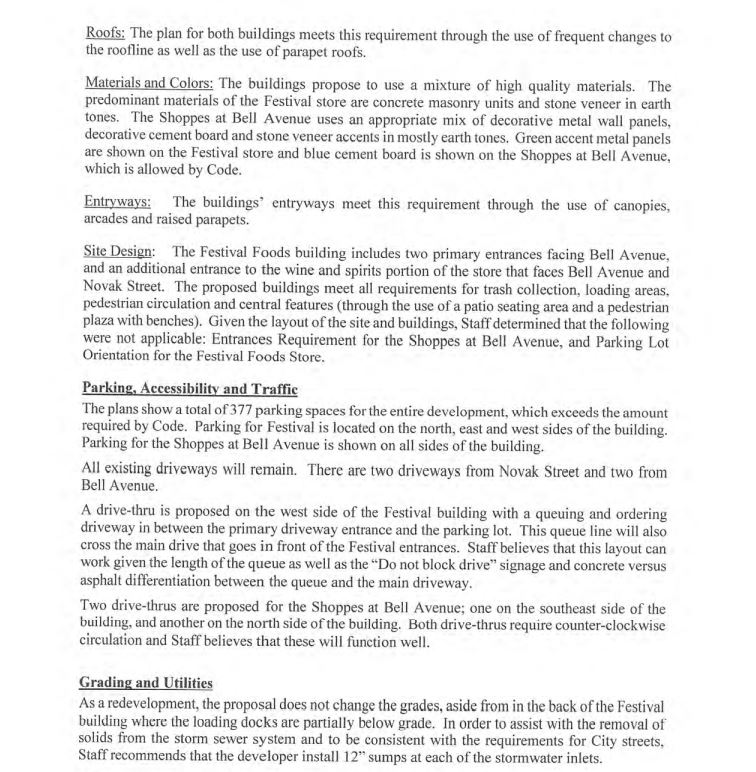 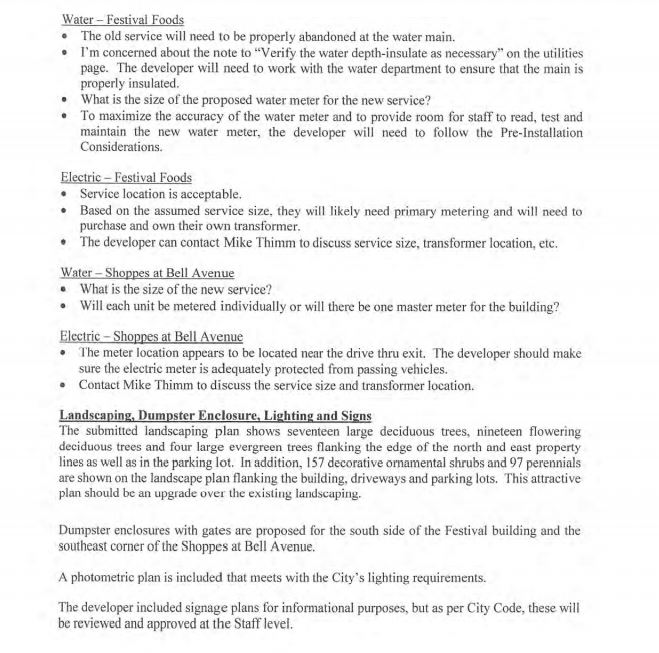 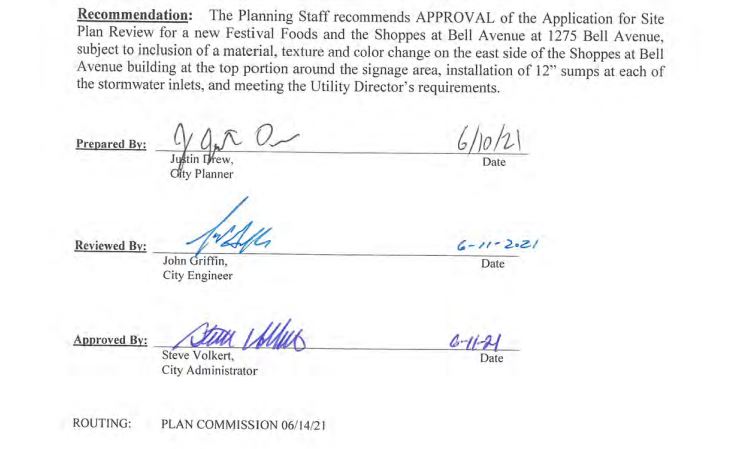 To the right, or west of the Festival Foods is a Caribou Coffee. 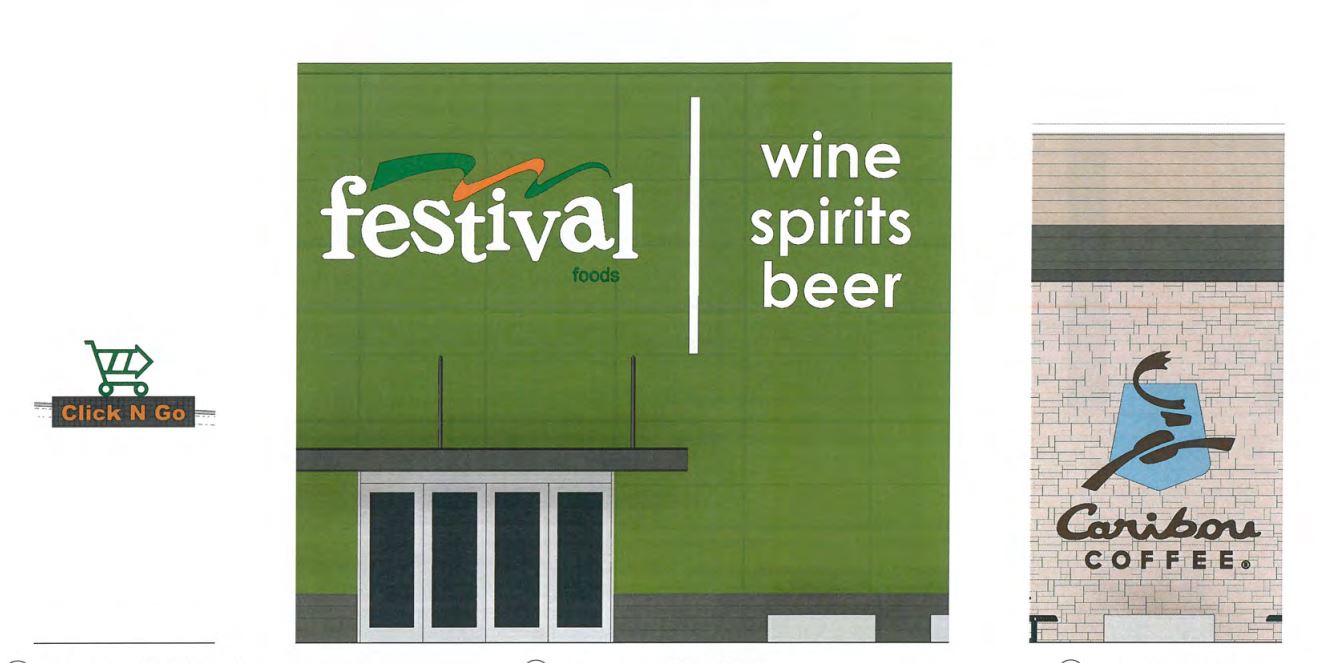 There is also a separate strip mall building proposed to the north east of the grocery store. That proposed retail would be 11,327-square feet.  Interesting to note that location has drive-thru ability planned on both the north and south end of the building.

The location, 1201 Bell Avenue, and 1275 Bell Avenue, had been vacant more than four years following the departure of Sentry Foods to the west and Kmart to the east. 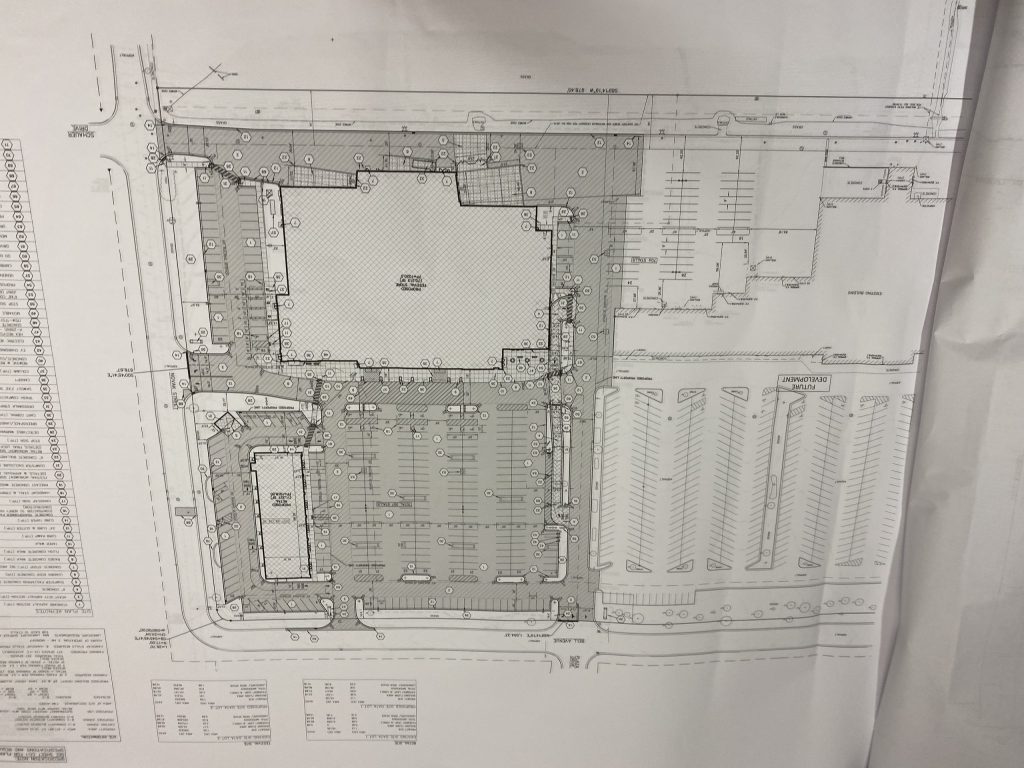 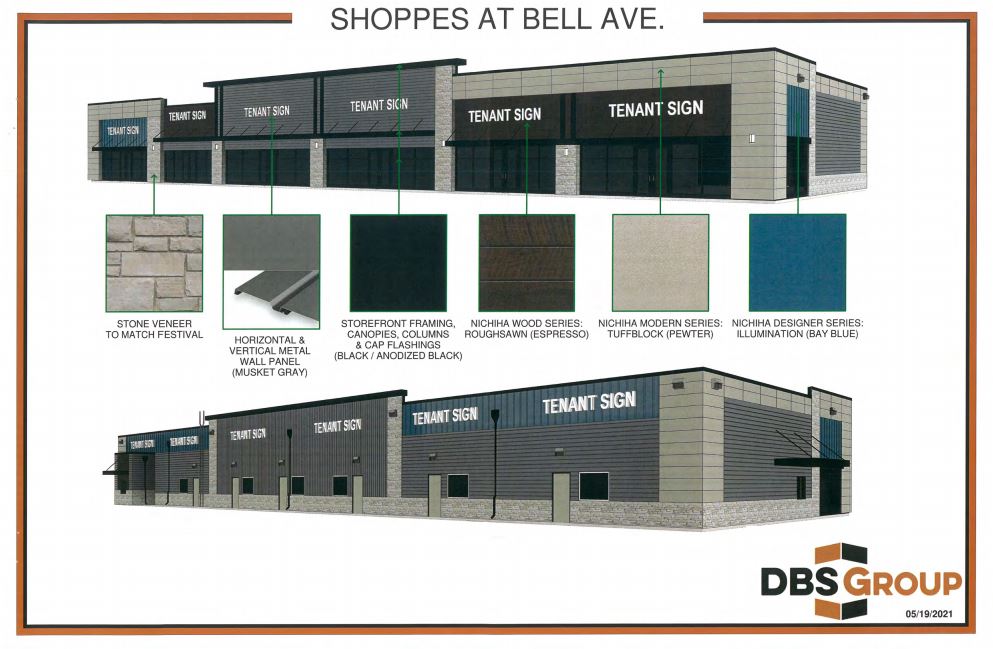 According to Hartford City Administrator Steve Volkert the proposed retail strip will be home to the tenants currently located in the section between the future Festival Foods and what is currently a vacant parcel, formerly home to Sentry. “Once those tenants have moved, that connecting segment will be eliminated,” said Volkert.

Questioned whether an offer has been made on the former Sentry parcel, Volkert said that was still open.

Plan Commission is Monday, June 14, 2021 in the Council Chambers at Hartford City Hall. The meeting begins at 5:30 p.m. and is open to the public.