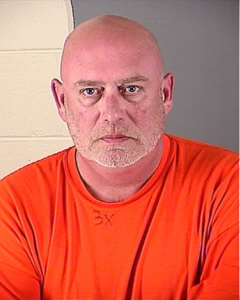 Justice appeared with his attorney Steven Kohn in Judge Lloyd Carter’s court. The judge sentenced Justice to 3 and a half years in prison with 18 months of confinement and 2 years of extended supervision.

Justice pleaded guilty on Dec. 8, 2016 to a pair of felony charges of child enticement and soliciting a child for prostitution in connection with an April 21 incident in Muskego.

The first charge of child enticement was dismissed but read into the record when Justice pleaded guilty.

According to records from the Wisconsin Circuit Courts:

Since charges were filed Justice was allowed to return to his home in Cincinnati, OH.

Click HERE to see the Evan Pederson’s story on Fox6.