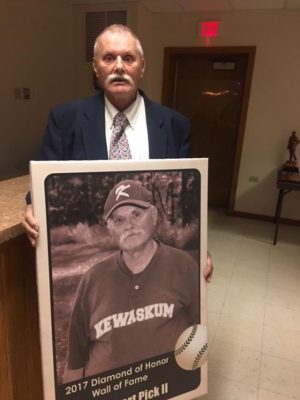 Mother Mindy Valentine Davis will preside over the service.

The memorial service will be at 3 p.m. with a reception afterwards. 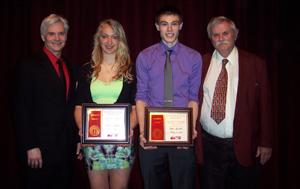 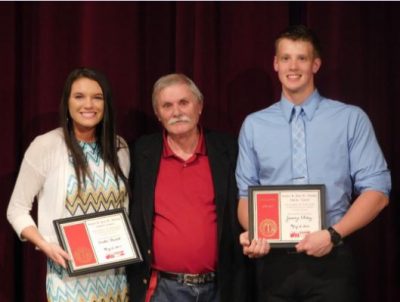