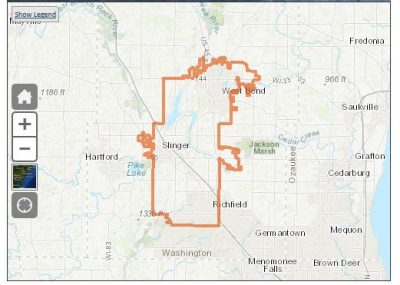 Oct. 31, 2017 – Washington Co., WI – Watch for an announcement Wednesday by Gov. Scott Walker who will reportedly call for a special election to fill the seat in Assembly Dist. 58.

Gov. Walker was recently in Kohlsville for Manufacturing Day and he said, “We’ll set a time and date. Our legal counsel will tell us how quickly we can do this.”

There’s early word two candidates are already preparing to announce their intentions to run for the seat.