April 18, 2021 – Hartford, Wi – The City of Hartford is expecting a large turnout at a meeting Tuesday, April 20 as the common council considers taking more requests on Class B liquor licenses.

In Hartford the Class A liquor license ordinance, which dates to 1978, prevents any grocery or convenience store from selling alcohol. The ordinance was designed to protect the mom-and-pop liquor stores in the community.

The idea to initiate change occurred this week when representatives from Fox Bros. Piggly Wiggly asked the council for a Class B liquor license.

Mike Olwig, vice president and director of operations for Fox Bros., and store director Brian Hass spoke to the council and outlined a number of reasons why they were requesting the Class B license.

Click HERE for details on City of Hartford municipal code and statues on liquor licenses. 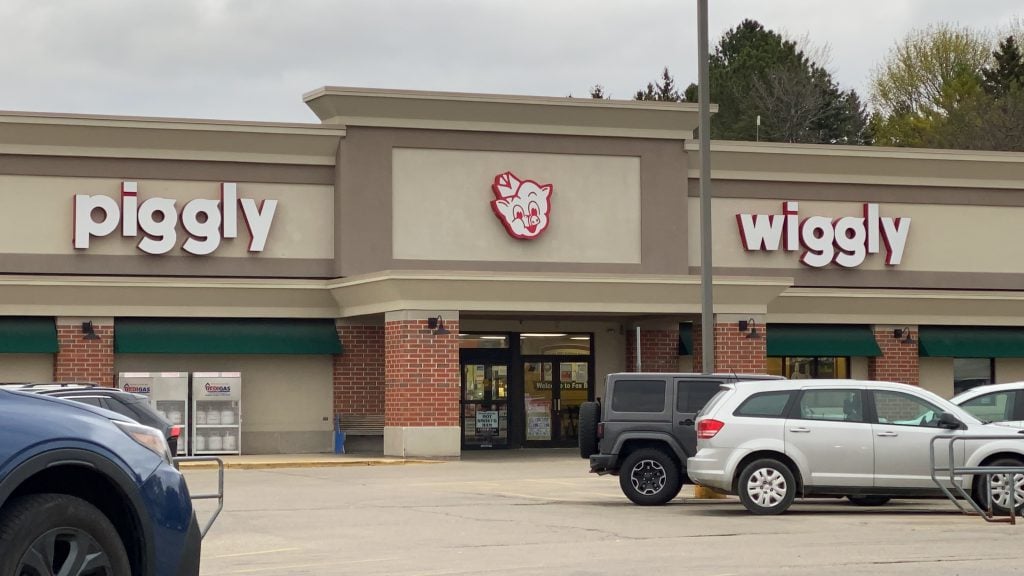 On Tuesday, the council approved a Class B liquor license for Piggly Wiggly which means the grocery on Sumner Street can sell alcohol.

This is the first grocery store in the City of Hartford that has been able to sell liquor.

City of Hartford Administrator Steve Volkert said he will be contacting about a dozen local businesses today to encourage them to attend next Tuesday’s meeting. “This is going to be a gamechanger for Hartford,” he said.