Jan. 11, 2019 – Hartford, WI – The name of the man accused in the alleged abduction of Jayme Closs and killing of her parents struck a chord with a woman in Hartford. Samantha Sali, lived in the small Douglas County community of the Town of Gordon in 2008 and attended Northwood Elementary School in Minong. 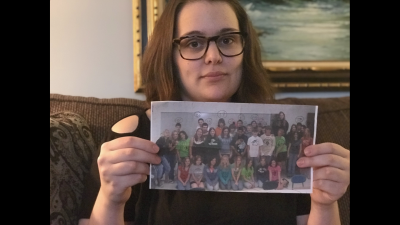 Jake Patterson, 21, named by Barron County Sheriff Chris Fitzgerald as the man in custody in the Closs case, went to the same school as Sali.

“It was kindergarten to high school,” she said. “We were about 13 to 14 years old at the time. I was a couple grades ahead of him. His brother Erik Patterson was in my class.” 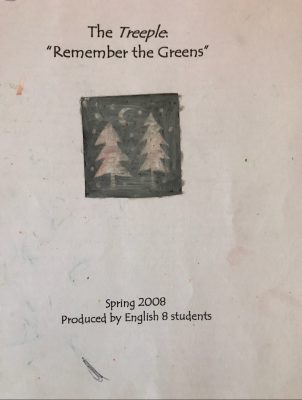 “When the story broke about the person in custody I thought the last name sounded familiar but I was more so struck by the community because I have relatives in that area,” she said.

Sali’s grandfather lives in Gordon, WI. Matter of fact he’s just a few doors down from the Patterson family.

According to Sali, if her grandfather been looking out his window at the right time he would have seen Closs walk past his house on Thursday, Jan. 10.

On Friday after the Barron County Sheriff’s Department press conference Sali went in search of her old Northwood Elementary Yearbook.

She said she remembered the brother Erik Patterson. “I thought he was cute,” she said. “He was tall and always wore shorts. I even found a note about the shorts thing in my keepsake journal.” 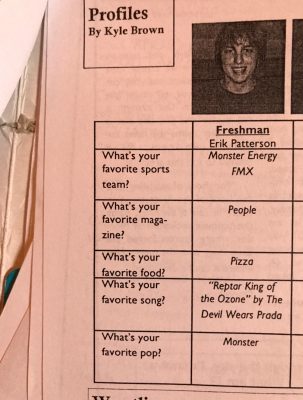 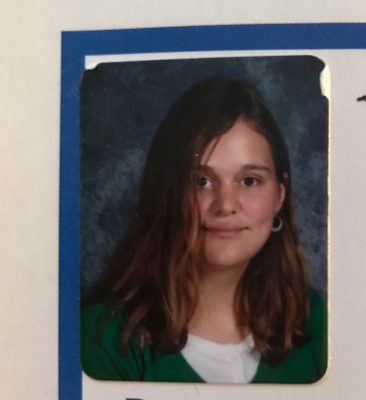 Patterson, she recalled, has an older sister Katie and a younger brother Jake. The father’s name is Pat Patterson.

Although Sali moved out of the community of Gordon, WI in 2010 she kept in touch with her grandfather.

“There was normal small-town talk about everybody. The Patterson name would come up with minor things but it’s really just gossip,” she said. 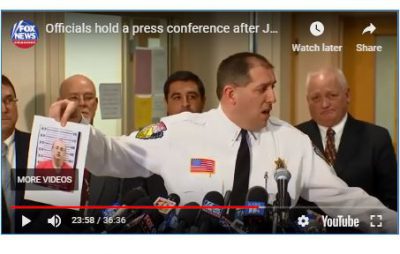 Sali, a reporter for WashingtonCountyInsider.com, did run Jake Patterson’s criminal record. She said she found more information on the brother Erik.

“He has a lot of small drug charges,” she said. “There was a fourth-degree sexual assault charge and a couple driving without insurance charges and speeding.”

Sali has talked with her grandfather, several times Friday afternoon.

“My grandfather has been interviewed by the FBI,” she said. “While he talks a lot I really can’t repeat what he’s said… other than Good Morning America wants to interview him too.”

“I really would not have ever thought this could happen in Gordon,” she said. “It was always the place we went on vacation and we would go tubing on the river or where my grandfather taught me how to fish. Just some nice memories and I know it’s a very close-knit community. The July 4 fireworks are always packed and everyone just watches out for each other.”

“My No. 1 question is ‘how many people were involved and to what extent,’” she said.

This story is a work in progress and more details will be added when information becomes available.