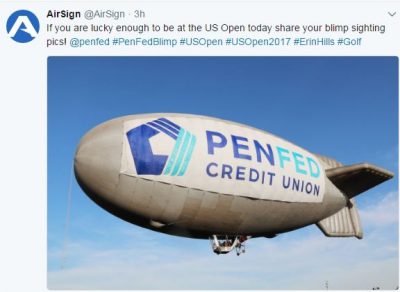 June 15, 2017 – Hartford, WI – A quick response from emergency crews in Washington County as the pilot of an AirSign blimp rode the vehicle to the ground as it crashed in flames about a half mile from Erin Hills and the U.S. Open.

According to the USGA and officials from AirSign the pilot was airlifted to the hospital and is being treated for injuries.

“It’s a situation where there’s an enormous amount of police, fire and EMS and if it were to happen anywhere it’s not a bad place for an accident,” said Volkert.

“Luckily it didn’t affect anyone else on the ground.”

Local fire, police and members of Washington and Dodge County Sheriff’s Departments as well as State Patrol have a strong presence in and around Erin Hills this week.

Volkert said the USGA made sure the event was well staffed for any situation.

“Events of this nature, when you’re bringing this amount of people together something will go wrong,” he said.

There were over 116 people on Wednesday, according to Volkert, seen by EMS for sprained ankles and dehydration.

The USGA was quick to point out “the commercial blimp was not affiliated with the USGA or the U.S. Open Championship broadcast.” 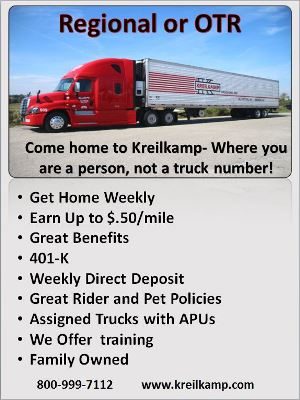 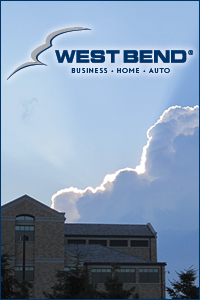