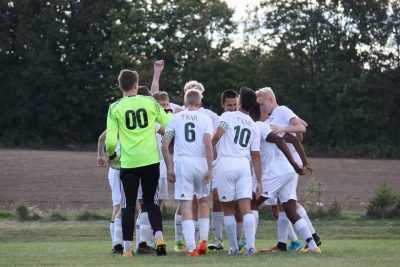 Oct. 6, 2017 – Jackson, WI – Kettle Moraine Lutheran opened its East Central Conference playoffs with a bang, defeating Berlin 7-0 at home on Thursday. It didn’t take KML long to find the back of the net.

Berlin stood strong for the remainder of the first half and went into the intermission down only a goal.

KML recognized there was work still to be done, and took control of the second half.

The Chargers scored four times in the first 10 minutes of the second frame, as Joseph Raasch, Jacob Moeller, Luke Willis, and Ethan Duba all tallied.

Jake Semenske and Collin Liesner added goals in the 64th and 77th minutes, respectively to round out a convincing win.

KML now looks forward to a crucial conference showdown on Tuesday against Plymouth.

The Chargers will be hoping to avenge a 3-2 defeat at the hands of the Panthers earlier in the season, and take control of the conference race. 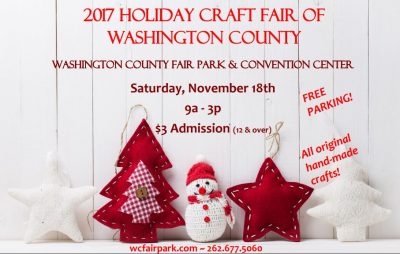