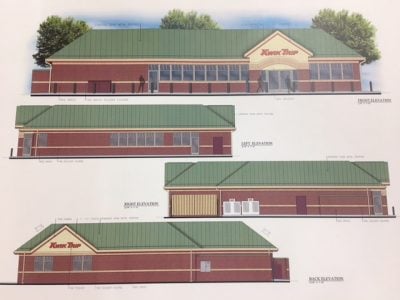 The location is the former Walgreens site on the southwest corner of Decorah Road and Main Street. 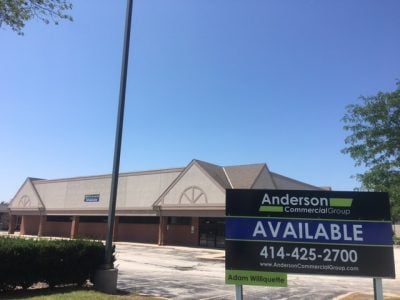 Several commission members had concerns about traffic patterns considering the two schools in the vicinity including St. John’s Lutheran and Badger Middle School.

There were also concerns about an outdoor speaker system. Kwik Trip said it amended its plan and the overhead speakers would be used only for emergency, no music would be played and the pumps would have speakers built in.

Plan Commission member Jed Dolnick had several questions about the traffic study including Exhibit 6 where there would be 3,260 driveway trips. 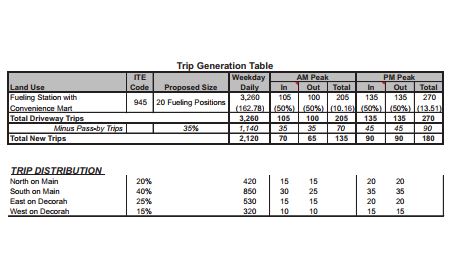 Dolnick voted in opposition to the zoning change, indicating he still had concerns about “a lot of traffic at the corner during peak hours” and he was concerned about moving a driveway closer to Decorah.

“As I expressed last month I think we’re making a mistake,” he said.

The Plan Commission also talked to Kwik Trip real estate development manager Troy Mleziva about how semis would refrain from backing up onto Fifth Avenue or Main Street.

“We will provide those details in writing,” he said. “We can control the time we deliver during non-peak times.”

This would be the second Kwik Trip in West Bend. The plans detail a 7,316-square-foot building with 20 gas pumps on five pump islands.

The development must still be approved by the Common Council. That will likely be on the Oct. 16 agenda.

If approved Mleziva said construction would start in 2018.

“Thank you for Kwik Trip to continue to do business in West Bend,” said Mayor Kraig Sadownikow.