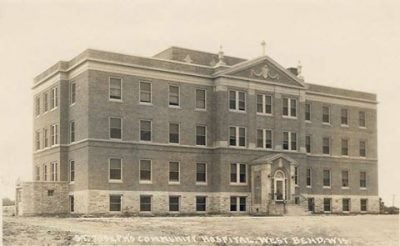 “The Best of St. Joe’s” are having another get together, according to Carol Ann Daniels. The gathering will begin with a social hour at 11 a.m. at the Top of the Ridge at Cedar Ridge in West Bend, 113 Cedar Ridge Drive.

If you plan on joining us, please contact Carol Daniels, 262-689-1089 for further information.

On a history note: The following is courtesy Froedtert, St. Joseph’s History.

Editor’s note: If anyone has a photo to share I’m trying to collect some memories to present to the reunion on Nov. 8. Thanks in advance. Judy Steffes   262-334-4526 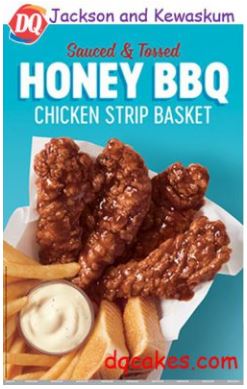 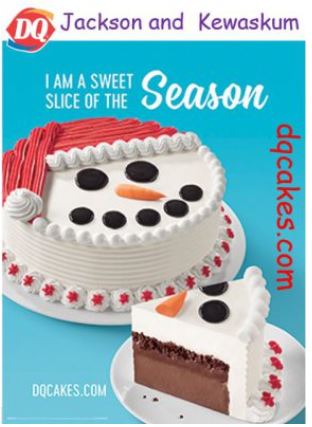